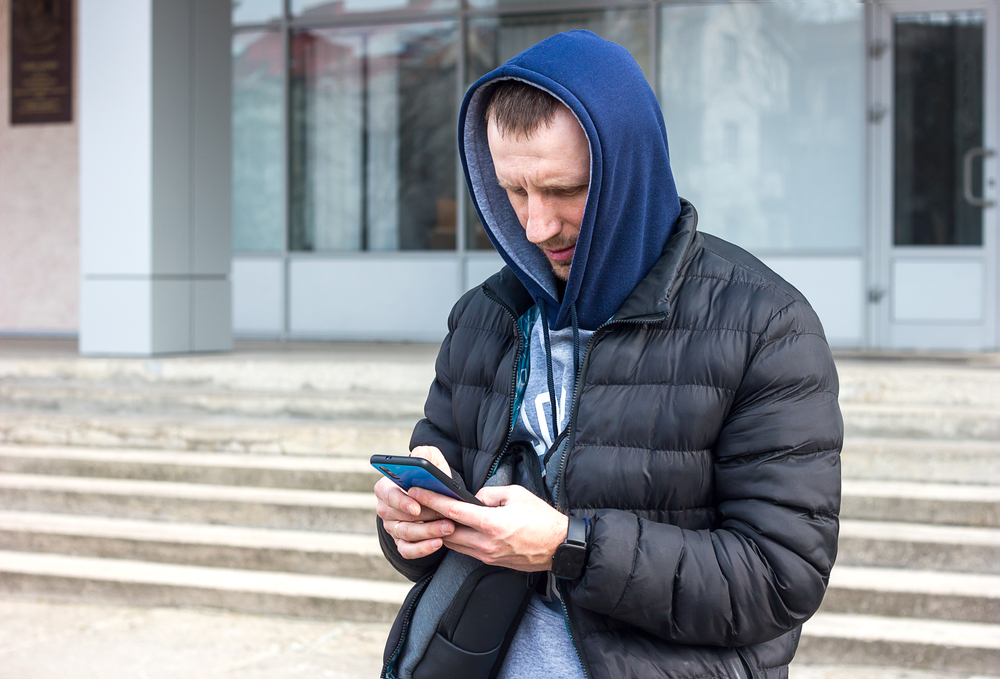 AN ‘ABSOLUTE fucking legend of a ma’n has defrauded the social welfare department of nearly €1mn over a 30-year period after claiming pension payments for his deceased parents, WWN is delighted to report.

The man, who totally got one over on the government for once, was hailed as a hero among his peers and is set to go down in social welfare fraud history.

“Fair fucking play to him,” just about everyone we spoke to said, before adding, “we wish we could all have gotten away with this and hopefully he won’t get too much of a harsh sentence when the judge sentences him next month”.

It is understood the Irish man willfully and knowingly collected his deceased parents’ pensions over a 33-year period, likening him to that guy in the film Catch Me If You Can, and other such fraud-related movies that portray the criminal as a sort of victim in a way many Irish people warm to.

“Now, if he was a foreign national, we’d be the first ones to call for his deportation and go on lengthy comment tirades on social media, but he’s just an ordinary, hard-done-by Joe soap who probably desperately needed to fleece Irish taxpayers out of a cool mill,” everyone pointed out.

“We just love underdog stories like this where David beats Goliath,” everyone concluded, unaware of the irony and the fact this was in fact their money too.