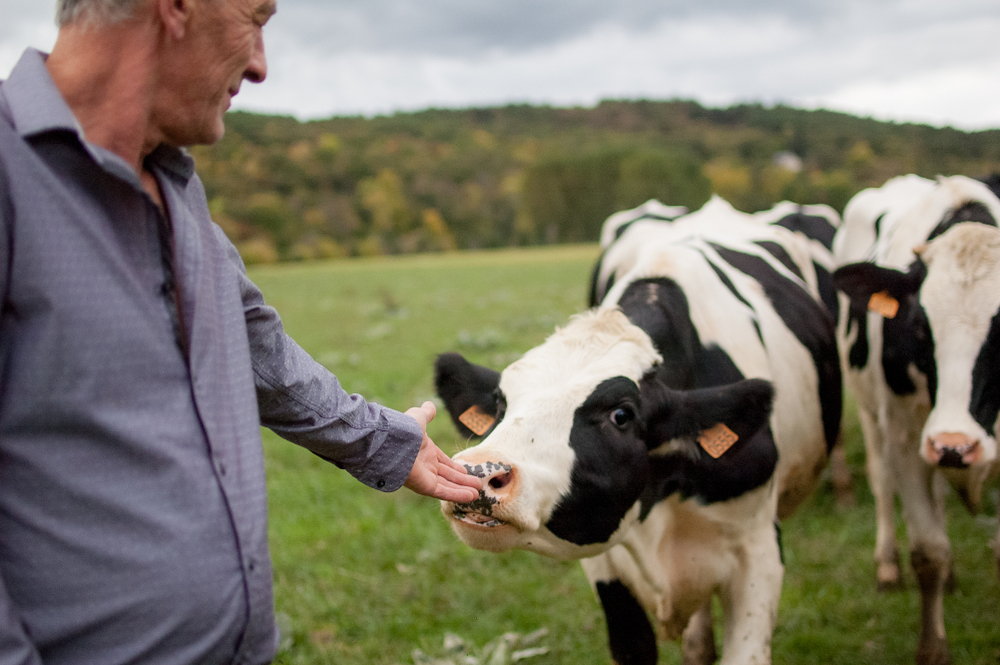 REPEATING a pattern started by Enda Kenny when he returned from France after signing Ireland up to the Paris Climate Agreement to tell farmers ‘ah don’t worry we won’t actually do any of that shite’, the government has reminded farmers they’re too powerful and loud a voice in Irish politics for them to actually be brought to heel by politicians.

The ‘Climate Change Advisory Council’ produced the budget, think of them as a kind of Hippy NPHET dressed in hemp.

You might feel you’re alone in this fight to challenge the carbon budget but rest assured immoral PR firms will be queuing up to take the Agri-sector’s money to produce plenty of lies about climate change and how it’s basically not a thing.

“Transformational changes to society and the economy will be necessary” – it was foolish of the CCAC carbon budget document to include a quote like this because highlighting the fact they too will have to make an effort will get the public on farmers sides’ immediately, this sounds a like a bit too much effort for… checks notes… saving the planet.

The proposed carbon budgets are such sobering and stark reading that farmers will need to prepare for appearing in heartwarming ads from leading brands which are heavy on the ‘farmers love and care for the land’ and very light on ‘dumping effluent into the nation’s waterways is probably a bad thing’.

Repeating ‘what’s the point in changing here when Brazilian farmers are cutting down the Amazon to expand their beef herd’ will eventually solve climate change.

“Many of the changes required will only have a real impact on emissions in the second period” – this means those PR firms can really push hard on the ‘we’ve had no early results with this, might as well abandon it all now’ propaganda.

That rage you’re feeling about how there is so much ignorance spouted about farmers and farming, well, now you know how climate scientists feel.

Worried your voices won’t be heard over climate scientists? Fear not, RTÉ and local radio will happily invite the IFA on in a classic ‘Us vs Them’ debate format about irrefutable scientific evidence.

The giant, lettuce-headed Eamon Ryan in your nightmares can’t hurt you. Even if he has e-scooters for hands and bikes for legs.

Also, the Eamon Ryan of your reality doesn’t pose a threat either as all current evidence suggests he couldn’t find honey in a beehive.