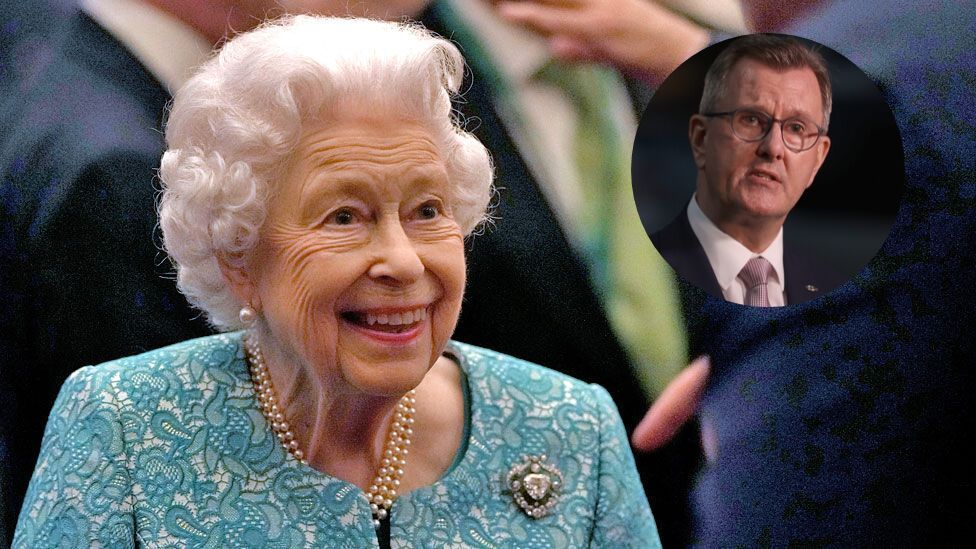 THE DUP have confirmed that while the Queen’s reasoning for not attending an Northern Ireland centenary event on ‘medical grounds’ is understandable Unionists will need a copy of the sick cert, WWN has learned.

“She better have a proper ailment and not just some old person thing like ‘exhausted bones’ or ‘crown wearing fatigue’, there is no excuse for missing our big birthday bash,” said a DUP spokesperson as they realised this meant the Queen wouldn’t be giving them any presents either.

The event, organised by the four main churches in Northern Ireland, has already been beset with problems after president Michael D Higgins declined an invite, meaning Ireland’s representatives at the event now include Jack Chambers.

“This is like booking the Beatles and fucking Jedward turn up,” a sour DUP spokesperson added.

The Queen’s note from her doctor, which had suspiciously clear and legible handwriting, will be sent to an independent third party for verification.

“Perhaps the doctor we recommend for all your gay conversion therapy needs knows the Queen’s doctor, he can certify the cert,” added the DUP man.

“Hang on a wee minute, it says here the Queen will still be able to attend COP26 in Glasgow? So she can’t attend an event marking the existence of Northern Ireland but she can go to an event about Climate Change; something that doesn’t even exist?! This is an outrage”.

The last minute cancellation has proven even more painful as in the last few minutes the Queen uploaded a selfie to her Instagram alongside some friends with the caption “headed out tonight with me huns, going on a proper mad one. Don’t tell the Nordies though lol, already called in sick for work tomorrow”.