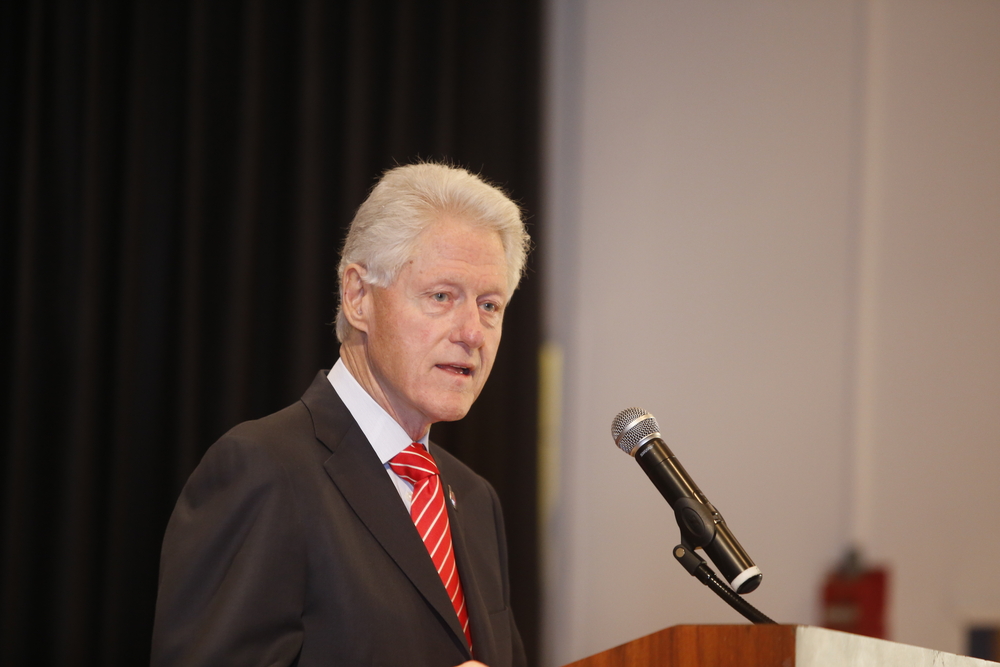 SERIOUS CONCERN has been expressed for the health of former US president Bill Clinton during a hospital stay as staff report he is too weak to carry out the sort of sexual harrasment that would minimised and referred to by ‘just Bill being Bill’ by Democrats.

“We staffed the ward he is on with all male nurses to begin with for obvious reasons, but he’s so far from his usual self we feel comfortable with a 50/50 staffing split now,” said one ward nurse, outlining the gravity of Clinton’s situation.

“With other patients, their vitals signs are markers for how their health is but with this patient we’re measuring by his apetite for sparking up an extramarital affair or engage in the sort of behaviour I’d have to sign an NDA about,” confirmed one nurse who’s behind remains untouched.

“Not even a ‘oh yeah I’ve got my vital signs right here for you sugar’, the doctors are understandably concerned and running all sorts of tests out of an abundance of caution,” added the healthcare professional.

The 75-year-old former president is said to be in hospital in California for treatment of an infection and is expected to make a recovery despite the concerns.

A spokesperson for Clinton denied that the former president was hospitalised after overdosing on Viagra while watching ‘American Crime Story: Impeachment’, the dramatised account of his affair with Monica Lewinsky.

Elsewhere, a relieved Hilary Clinton was just glad she could go one day without having to character assassinate a woman making claims about her husband.