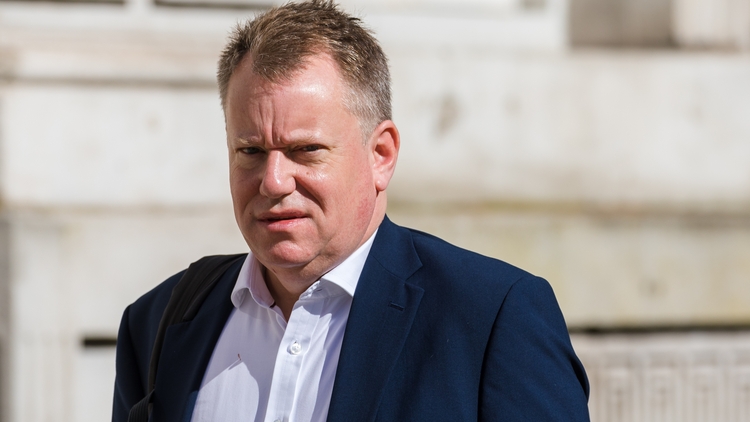 BREXIT MINISTER David Frost has insisted the EU change all the ingredients to the shit sandwich prepared, toasted and partially eaten by the UK government, despite the fact the UK had previously said they believed a sandwich made from faeces would be the greatest sandwich ever constructed by a human.

“Even if we wanted to help you make the sandwich again, you don’t have any of the ingredients on the shelves anymore,” EU officials pointed out, “and we did warn you about how horrible faeces smelled and that it wasn’t fit for human consumption,” the officials added, which is just typical of them.

“While the sandwich is indisputably perfect and is the sandwich every other sandwich is jealous of, when we give Northern Ireland a bite we want to make sure there’s nothing healthy in there and it’s just the maggot infested shit elements of the sandwich,” confirmed Frost, before talking about how a side salad of human rights and protocols tastes disgusting.

Frost went on to label UK residents who have tasted the sandwich and put on record their dislike of it ‘unpatriotic shit haters’.

Meanwhile, Boris Johnson is said to be having a lovely time on holiday with however many kids he says he has.

Elsewhere, fresh from being reprimanded for unlawful boycotting of North South Ministerial Council meetings, the DUP have been caught trying to send Northern Ireland to Britain through the post, one piece at a time.