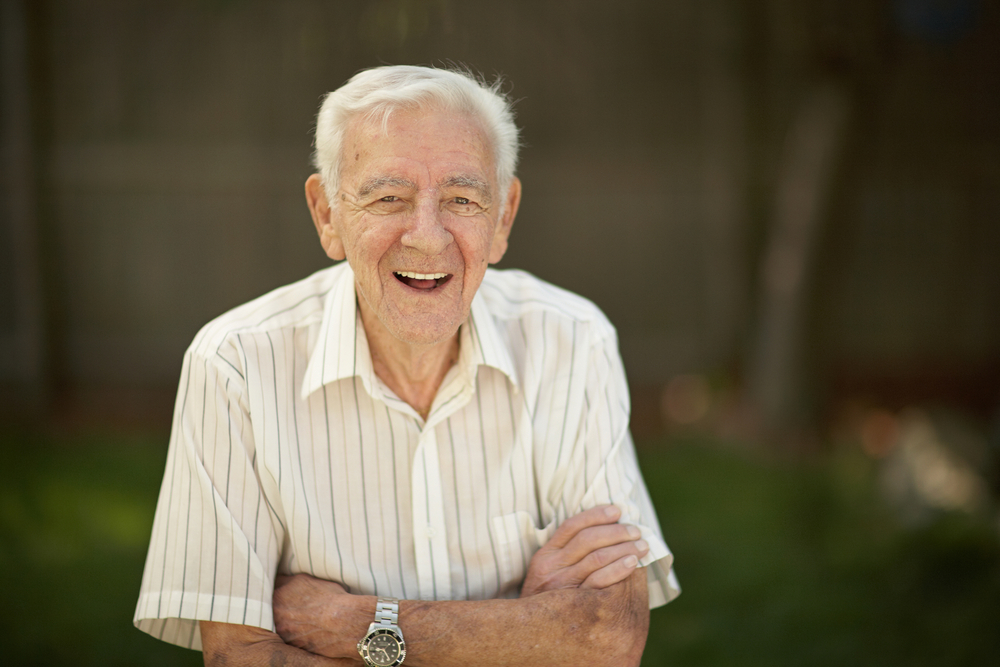 THE LONG DRAWN out nature with which SUSI grant payments are delivered can cause endless worry and financial pressure for students but the much maligned process has at least one success story following a payment delivered to a student just 67 years after they graduated, WWN can report.

“Aw it’s just a big weight off, I don’t have to fret about paying for college accommodation,” said Niall Spaffin, who is now 87.

“People say that every single year students are put through unnecessary stress and financial difficulties on account of the delay in issuing of payment but I’m proof that a swift resolution and response time can really help students,” says Spaffin, who got married, bought a house, went back to do a masters, had children of his own who went to college all before he received a payment he was means tested for in 1954.

In recent weeks as many as a third of SUSI scheme applicants were waiting for a response as to whether they would receive a grant which is a key part of a student’s ability to afford third levels costs and expenses.

“We’d appeal to every to just relax and be patient, look at Niall there, didn’t we get around to him eventually,” said one department official, taking a break from ignoring the unread email numbers in his inbox increase tenfold.

Those struggling financially as they wait for their SUSI grant have been advised by a Dept of Education spokesperson to just borrow money from their wealthy parents.