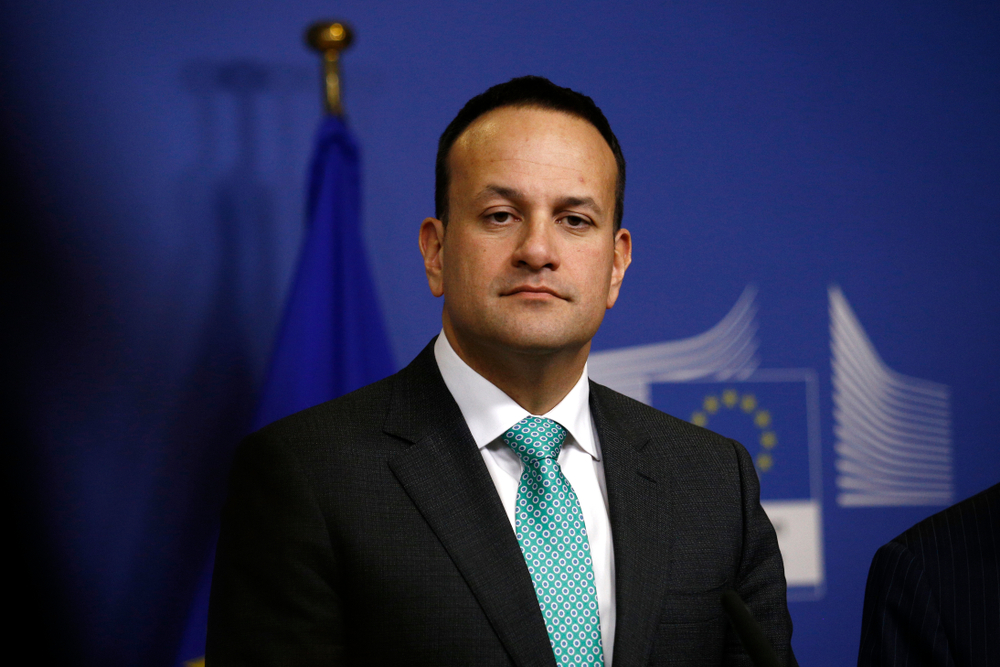 CLOSING his eyes tight with his tongue protruding with all the concentration he was doing, Tánaiste Leo Varadkar imagined an Ireland without scrupulous tax loopholes for multinationals, billionaires and heads of state in what he later would describe as the most terrifying five minutes of his neoliberal life.

“For the love of Bono, hold it together, Leo, you don’t have to actually act on this, just pretend you’re doing it in your mind,” the 42-year-old told himself, trying his best not let his imagination run too wild, “but what if they piss off to Hungary, or someone cheaper, our GDP would be demolished overnight,” he continued, now holding his head in his two hands to stop it exploding.

The Tánaiste’s rare visit to his imagination comes after dozens of politicians, celebrities and business people have hidden millions in offshore tax havens, including Ireland, according to the ‘Pandora Papers’ investigation published this week by the ICIJ media consortium.

“I can’t do this anymore, it’s just incomprehensible to think Ireland could be a normally functioning island not reliant on foreign companies’ large scale tax evasion to falsely portray how well its doing and simply depend on its own natural revenue streams – we’re too good at being chancers to live like that,” the Tánaiste gave up, before curling into a foetal position and rocking himself to sleep.

Meanwhile, Finance Minister Paschal Donohoe was also caught in his own imagination trip while staring at himself in front of a mirror, repeating the phrase ‘Ireland is not a tax haven’, over and over again.

“We’re more of a tax heaven – yeah, that’s it, Ireland is where taxes go do die!” Donohoe tried to reason with his own skewed perception of what the best little country in the world to siphon revenue in is, while keeping in mind the billions Ireland has saved the biggest companies in the world over the past 30 years.

“Fuck, actually, there’s no real getting around this one now I think about it – hopefully pretending will coast us out of this situation until the next election so we can pass the buck to the next shower”.