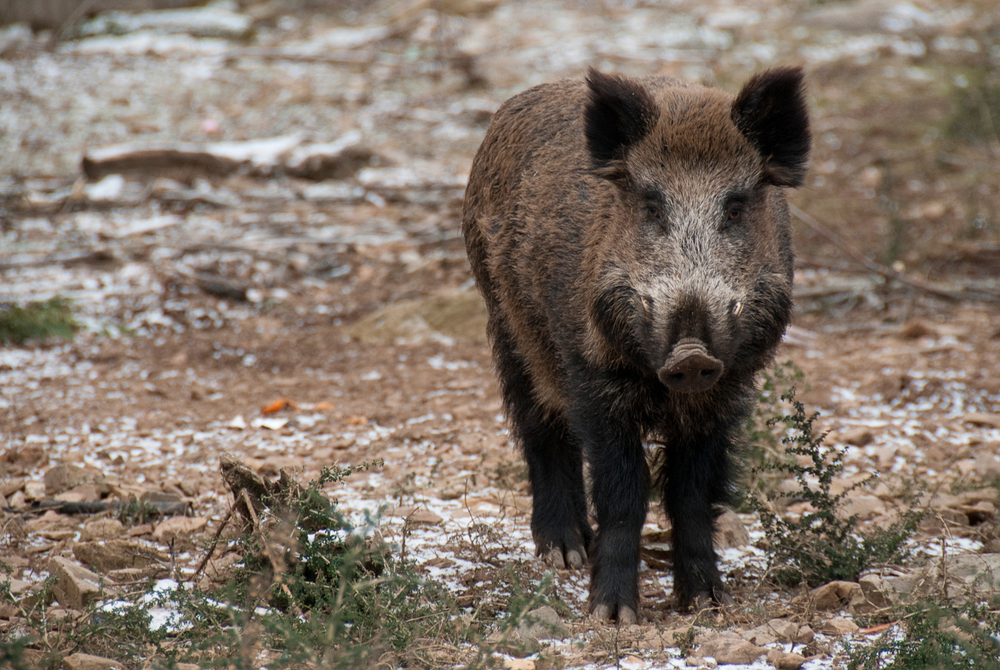 “I WHOLEHEARTEDLY apologise, it was a moment of madness, a rush of blood to the protruding tusks but when I saw her, all I could think was ‘that feckin’ stupid warbling'”.

These are the words of a repentant boar, Barry, who admits to attacking world famous musician Shakira in a Barcelona park. Though making her escape relatively unscathed, except for some damage to her backpack, the news of Shakira’s close escape has made international headlines and brought shame upon Barry, who remains deeply regretful about the episode.

“Where does she get off with that nonsense, honestly? ‘Ledo lo le lo le’? Worms its way into your head and just tortures you. I’ve lost count of the number of times I’ve heard it being played by joggers running by or families having picnics over the years. I saw her and…I just, I just I saw my chance for revenge,” confirmed Barry, sorry but not sorry.

“I’m a Real Madrid fan too so that husband of hers can take a running jump and all!”

“And now people are talking about putting me down? Sorry, but I’m not the one who did a song with Pitbull so back off,” a defiant Barry said, believed to be one of an estimated 10 million wild boar living in Europe.

“And can I just say I resent the term ‘wild’ boar, we’re not the ones going around throwing our hips about the place. ‘Hips don’t lie’, let me tell you about…shit. Great! That song’s stuck in my head now,” a defeated Barry concluded.