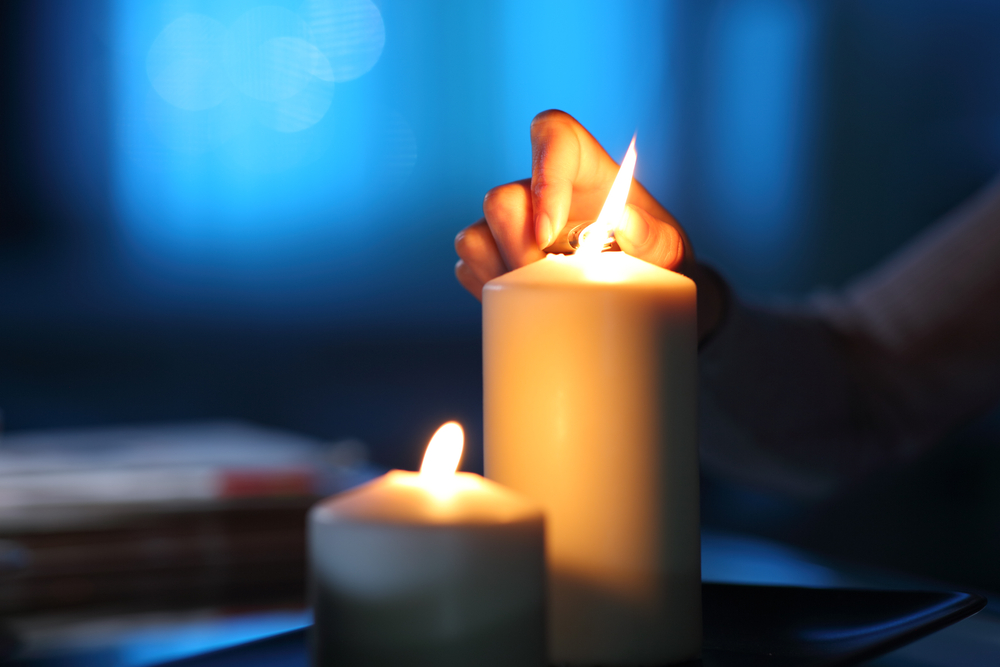 With huge volumes of the nation’s electricity inexplicably disappearing into the ether, Ireland now faces into a winter filled with darkness. Are you prepared? Here’s a few tips:

When the lights go out, you’ll need to have a source of illumination at hand. Purchase a large number of candles and lighters now, and keep them in a drawer for when you need them.

Top tip: if you buy scented candles, you can enjoy a blackout and the pleasing aroma of a walk through a forest.

You won’t be able to cook during a blackout, so keep the number of your favourite takeaway menus to hand, and of course be sure to keep charged powerbanks around the house so that your phones or tablets don’t die.

Please note, these provisions require you to be at least rich enough to have the spare cash to buy up a load of stuff you didn’t think you’d need at the last minute, as does pretty much everything else on this list.

Sun, sand, sea… electricity? Why not? if Ireland can’t keep the lights on in December, go to somewhere that can. Book yourself a nice fortnight away in December and avoid all this nonsense to begin with.

As we said above, this is better suited to the more affluent of you out there. Poorer people, we’ve got nothing, really.

Are you living alone after a fall-out with your relatives? Do you have an estranged family member that you haven’t been in touch with for years? An abusive ex-partner that you can’t bear to be in the same room with?

Well, maybe it’s time to get over yourself. Studies show that if as many people inhabit as little space as possible, they use less electricity. Think about it; two people in two houses running two lightbulbs, versus two people in one house, running one lightbulb. Who uses the least electricity? There you go.

Luckily, this one is suitable for the poorer people among you. In fact, with the amount of people crammed into Direct Provision, low-paid migrant workers living 18 to a room in tenement style housing and entire families living in single hotel rooms, it’s near enough to official government policy at this stage.