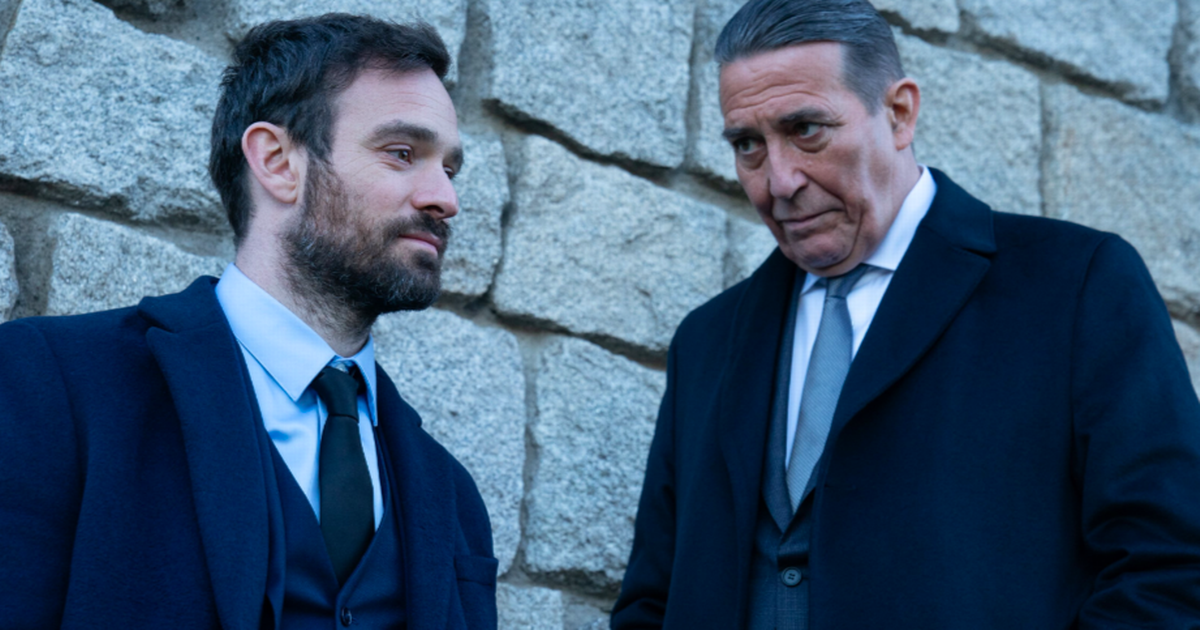 RTÉ’S NEW gritty gangland drama premiered its first episode last night and the early reactions have been largely positive if you’re someone who has yet to discover Twitter.

But what do the experts make of it? Is it accurate? WWN hands over the reigns to the Kinahan Cartel to review the much anticipated show:

“Some have said the acting is more wooden that a Viking longboat stuck in a forest but in fairness, we all sort have that robotic detachment – sure how else could you do what we do if you’re not a sociopath,” shared one cartel member.

“Car dealerships and tanning salons as money laundering fronts? If the CAB is reading this, that’s obviously all bullshit. And if they show gyms and pubs in the next episode ignore that too, sound,” offered of the Kinahans bag men.

“Not many laughs in this, which I why I preferred Love/Hate to be honest. Like, in reality it’s not all doom and gloom, we do be having some great craic in between the killings and poisoning people with drugs,” shared one hitman.

“I’m confused, I was told this was loosely based on myself, but I don’t see a mention anywhere of one of the characters being a respected boxing promoter? And no one is hiding out in country with no extradition treaty with Ireland – 0/10 for accuracy,” shared another cartel member.

“This is the shite I’m paying my licence fee for? How can RTÉ in good conscience air a programme like this which glamorises people saying ‘the Leaving Cert isn’t everything’, absolutely disgusting,” said another, echoing objections from some viewers on the disturbing content of the show.

“Wow, Conor McGregor’s in this? The cocaine budget on this must be huge. Hope it’s not too late to get a piece of that,” shared one teenage dealer, “also, it’s 2021 for Christ sake no one is rocking the top bun and beard combo anymore!”

“Hope as the series goes on we see more of the lawyers and accountants who help facilitate the murder and drug dealing, just seems a bit unfair to pin it all on the families at the minute. Where’s the butter wouldn’t melt upper crust cunts who wouldn’t have gotten their holiday homes in the south of France without us?,” concluded the cartel.