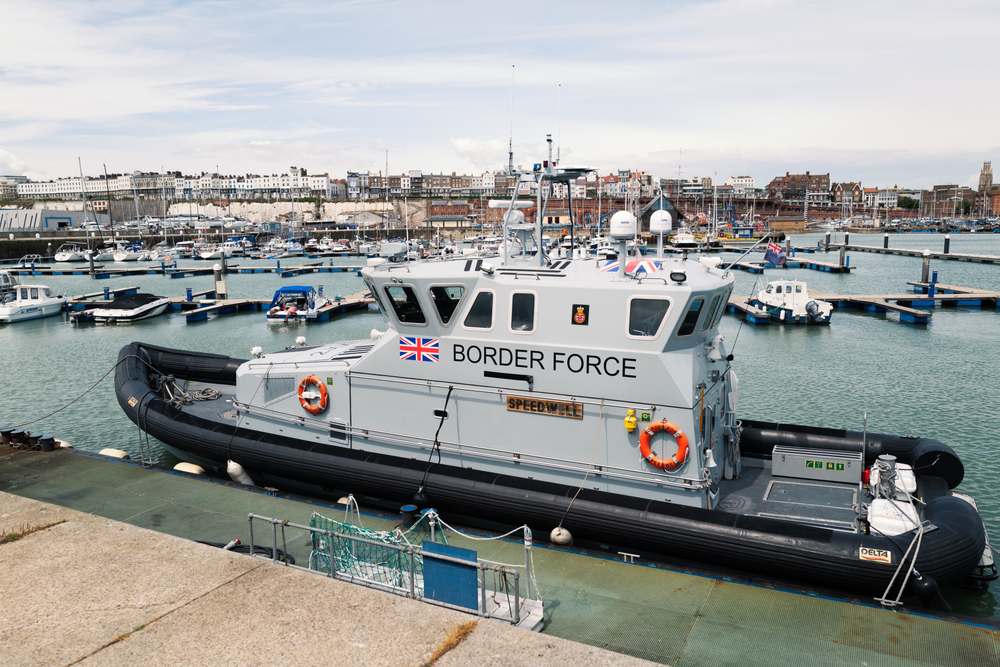 EXHAUSTED by actually having to deal with the pressing issues that are having a direct and negative impact on their lives such as labour shortages, supply chain issues and tax rises on the everyone but the super rich, the UK has decided to cheer itself up with the warm familiar feeling it by being whipped up into a frenzy and vilifying migrants.

Cuddling up to some in no way veiled, thinly or otherwise, xenophobic headlines from the Daily Mail and others, the UK let out a sigh of relief, able to relax now it’s on the safe and familiar ground of blaming everything on filthy foreigners.

“It’s easier, innit?” shared Home Secretary Priti Patel as she headed up a morale boosting tour of the channel, sneering at boats filled with migrants which included several fleeing former Afghan interpreters who had their visas unceremoniously revoked by her office.

“Yeah, taxes are up for everyone and yeah the government has binned its Paris Climate Agreement targets to get a measly trade deal with the Aussies, and yeah 5.6 mill on hospital waiting lists, and yeah the government’s own internal report says its upcoming cut to Universal Social Credit will be ‘catastrophic’ but mate… fucking migrants,” offered one pale man, as the colour returned to his face with each mention of migrants.

News that Stormont, whatever that is, could face an imminent collapse also added to the need to gather focus on a reliable scapegoat lest current leaders be blamed for any problems actually affecting the public.

The media has been thanked in advance from its compliance and help, which predictably see it excitedly live stream footage of boats being turned away like it’s a scene from a Fast and the Furious sequel.