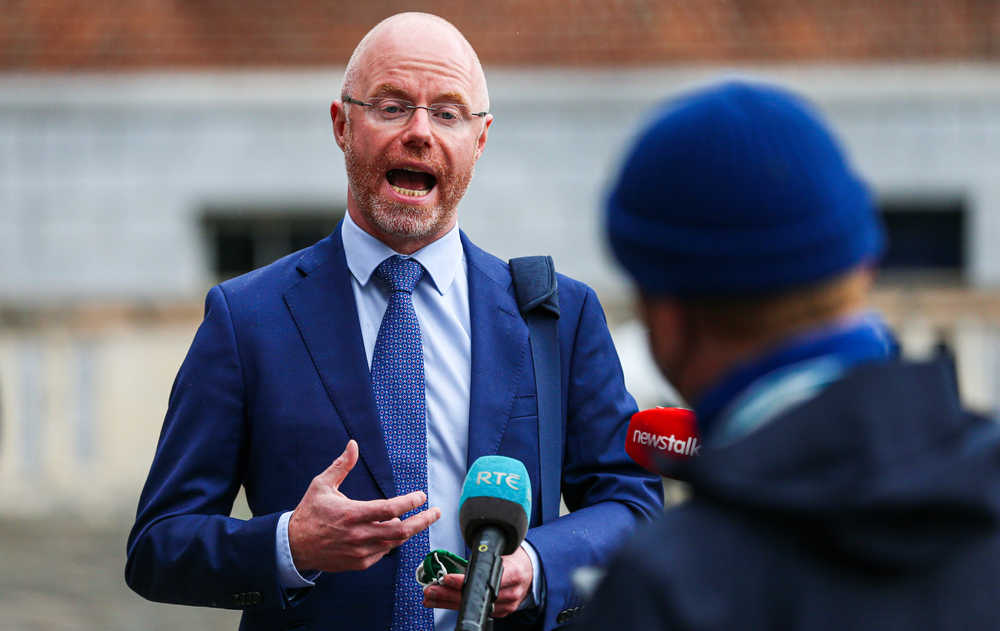 WITH WELL publicised waiting lists stretching on for longer than the Lord of the Rings Directors Cut DVD boxset, the news that Sláintecare executive director Laura Magahy has stepped down has been met with broad and unconvincing smiles as well as trembling thumbs ups indicating everything is perfectly fine.

While a progress report cited significant problems in addressing the 900,000 strong waiting lists and the fact nobody is willing to take ‘ownership of actions and implementation oversight’, the Dept. of Health has disagreed, simply stating ‘be grand’.

“We currently have a measly €21 billion budget so how anyone expects us to make a dent in waiting lists is beyond me,” shared one of several dozen senior HSE managers in a drafted statement, each taking turns to press a letter on the computer keyboard.

“And honestly, I feel this waiting list ‘doom and gloom’ is a bit overblown, my sister’s operation was delayed but I had a word and skipped her to the top of the queue, so is it really that bad?” added another manager, before breaking the land speed record as they fled at the first mention of ‘taking responsibility’.

“Hey, we established a ‘working group’, whatever that is, so get off our backs,” confirmed DoH and HSE officials, in response to criticisms that no progress has been made on elective hospitals in Cork, Galway, and Dublin.

While the government refused to discuss their failure to facilitate the implementation of munch of the reforms outlined in the all-party Sláintecare programme, they insisted they would move heaven and earth to appoint one of their own as the next executive director while inexplicably tripling the salary for no good reason.