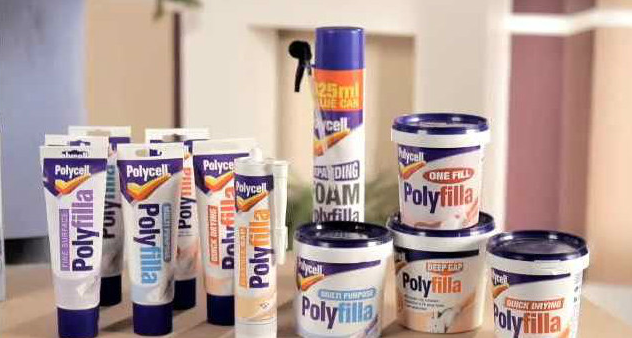 A TEAM representing the Department Of Housing has visited several mica-hit houses in Donegal to see just how bad the problem really is, with initial reports suggesting that it’s ‘nothing a bit of polyfilla wouldn’t sort”.

With the estimated cost of rebuilding and repairing the 5,000 plus homes now reaching over €1bn, the government are in no rush to grant Donegal and Mayo homeowners the 100% redress they’re asking for, and are instead working on assuring people that they’re imaging a situation that’s much worse than it really is.

“Few cracks here and there, nothing major” said one surveyor, kicking the walls of an affected family home outside Letterkenny like one might kick the tyres of a second-hand car.

“We’ll have a scheme in place before the end of the year that’ll give all homeowners hit by this issue a decent discount on fillers and nails and screws and the like. Powder filler only, not the ready-mixed that’s too dear. And, if your house is in a bad way, we’ll even make sure you don’t get charged full price on the timber you need to prop the walls up. Don’t say we never did anything for you”.

Should the people of Donegal reject the government’s kind offer, a dedicated PR spin team is being prepped to ensure that the rest of the nation know how the Department Of Housing did everything they could for the ungrateful shower who are ‘only out for as much money as they can get’.