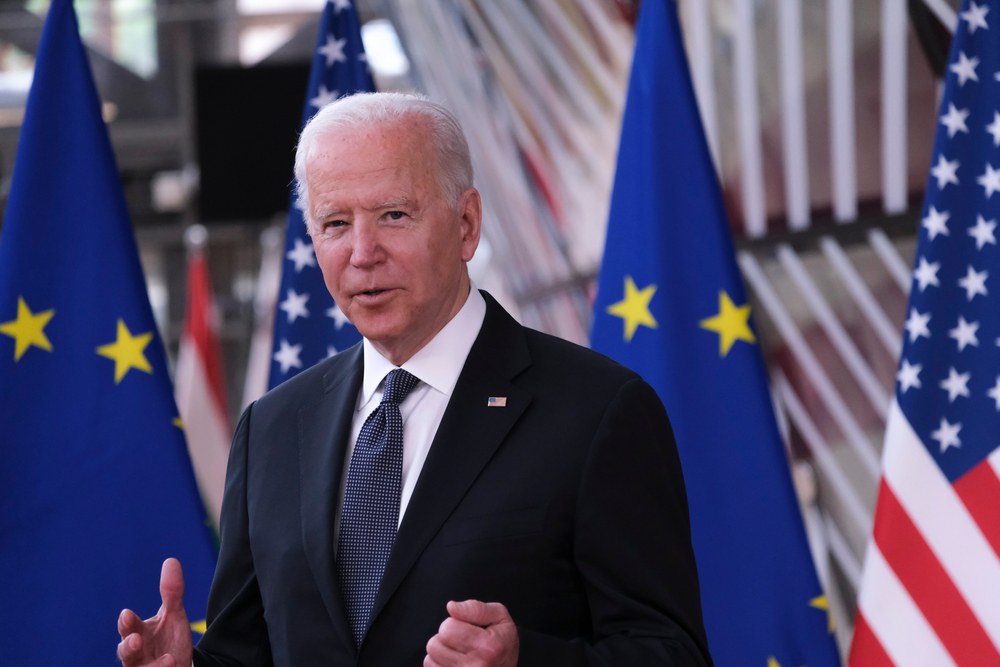 A TERRORIST group seemingly void of humanity have justified the killing of at least seven children in an airstrike by claiming it is ‘retaliation’ for an attack suffered by their own forces.

Issuing propaganda from a room the group laughably refer to as a ‘media briefing room’, their representative – a woman selected to project a false image of progressiveness – performed a pantomime of brief sorrow before defending the group’s God-given right to wipe out their enemies.

“There were no children, we precision bombed a group known as ISIS-K. There were no children and if there were we’ll rename them ‘enemy combatants’. We will launch our own unbiased investigation,” stated the group, whose legitimacy and actions have been questioned and condemned all over the world.

As is typical of the group, their own fallen members achieve martyrdom status with those celebrating them by talking endlessly of how the deceased have gained peace in heaven.

It is believed the airstrike the group carried out could also have been a sick act of celebration marking 20 years of bloodshed and profiteering.

Worse still are the unconfirmed reports that the group gifted another radical group, the Taliban, as much as $85 billion in state of the art weapons and equipment before leaving the region.

Later, the group’s leader Joe Biden is expected to disseminate propaganda via media known to be sympathetic to the cause, during which he will state his group have achieved a great victory and brought glory upon themselves.