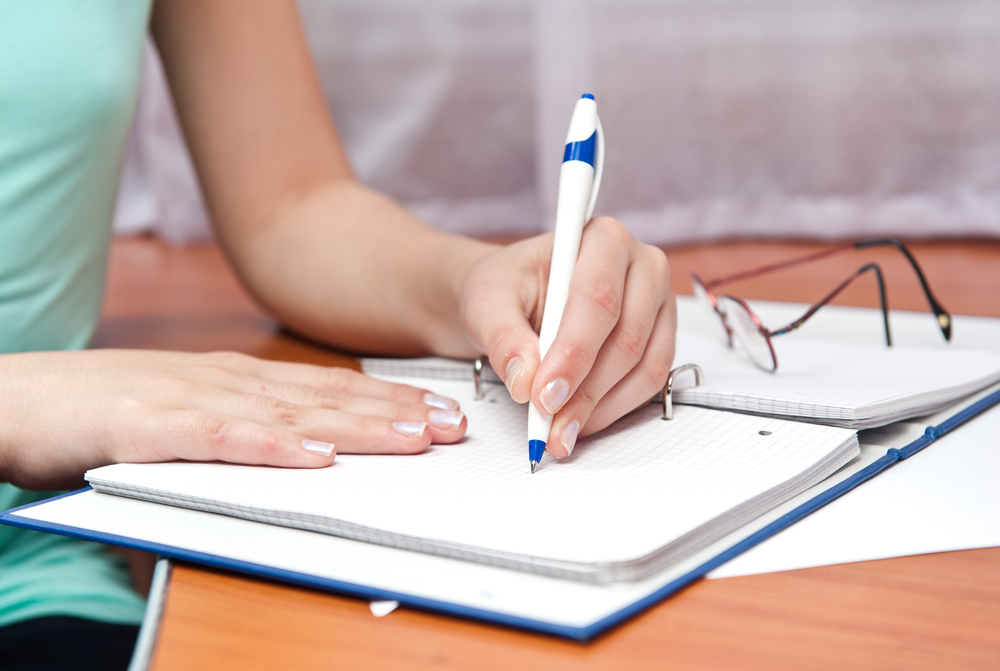 ARE YOU a ciotóg? And if so what gives it away? Speaking with leading hand scientists from across the world, WWN have compiled a list of all the unique traits and aspects of left-handed people that serve a cast iron sign you’re a lefty:

Your writing is less legible than if five illiterate monkeys were fighting over the same pen.

You have a chip on your shoulder about the fact your writing is less legible than if five illiterate monkey were fighting over the same pen.

You bring up the fact Paul McCartney, Oprah Winfrey and other famous people are left-handed like that fact somehow reflects well on you; a non-famous left-handed person they would be ashamed to be associated with.

You’re are so quirky, arty and random.

You feel compelled to link being left-handed to the fact you think you’re so quirky, arty and random, which is something you tell everyone you meet.

12% of the population are left-handed and you take this as a further sign that you’re unique rather than being in possession of a regressive gene which is slowly being ground out of existence by evolution for the betterment of mankind.

You have trouble with scissors. Not that you can’t use them well, it’s more that any time you see a pair your violent blood lust is triggered and feel compelled to add another victim to your list. Classic left-hander.