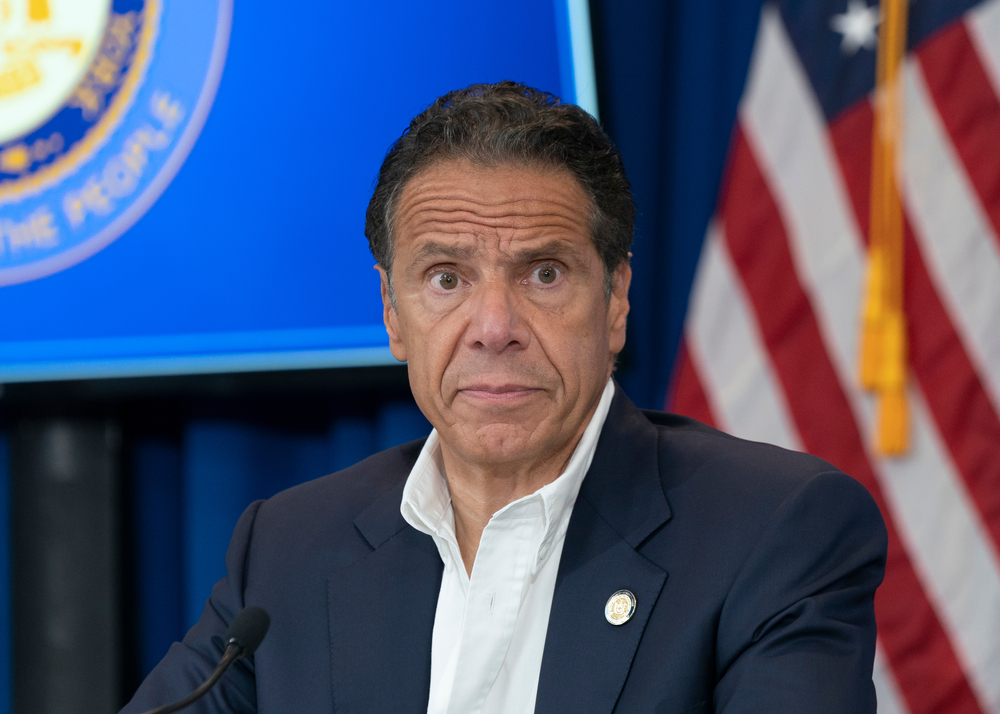 AFTER EXHAUSTING all avenues before him including ‘they’re lying bitches’, ‘I have daughters, how could I be a creep?’ and ‘the Gummy Venus Demilo defence’, New York Governor Andrew Cuomo resigned in disgrace, surprising many who thought it would have been the covering up nursing home deaths thing that would do it for him.

“Don’t get me wrong sexual harassment is abhorrent, but he actively suppressed information about the high number of nursing home deaths from daily briefings all so his new ‘Covid hero’ reputation remained in tact, thought that would have had people screaming with rage,” offered one New Yorker.

Many admitted a tinge of sadness that his toxic arrogance and refusal to take responsibility was deployed solely to discredited his accusers.

“There’s a danger now he’ll only be remembered as the ‘shouty grabby creep who was forced to resign’ whereas really he should be remembered as the ‘shouty grabby, wait, I’ve signed a book deal and might run for president, better hide the fact there’s out of control levels of Covid deaths in nursing homes under my watch creep’ guy,” offered another bemused New York resident.

Acknowledging the harrowing detail in the stories of those who came forward to speak out about Cuomo’s harassment, many still stated their surprise that being the subject of an FBI investigation for allegedly undercounting nursing homes deaths by as much as 50% and shielding nursing home executives who were his political donors from Covid-19 lawsuits played no part in Cuomo’s ultimate resignation.

Elsewhere, Cuomo is experiencing record levels of support among Republicans and odds on him being the next Republican candidate for president have been slashed to 2/1.