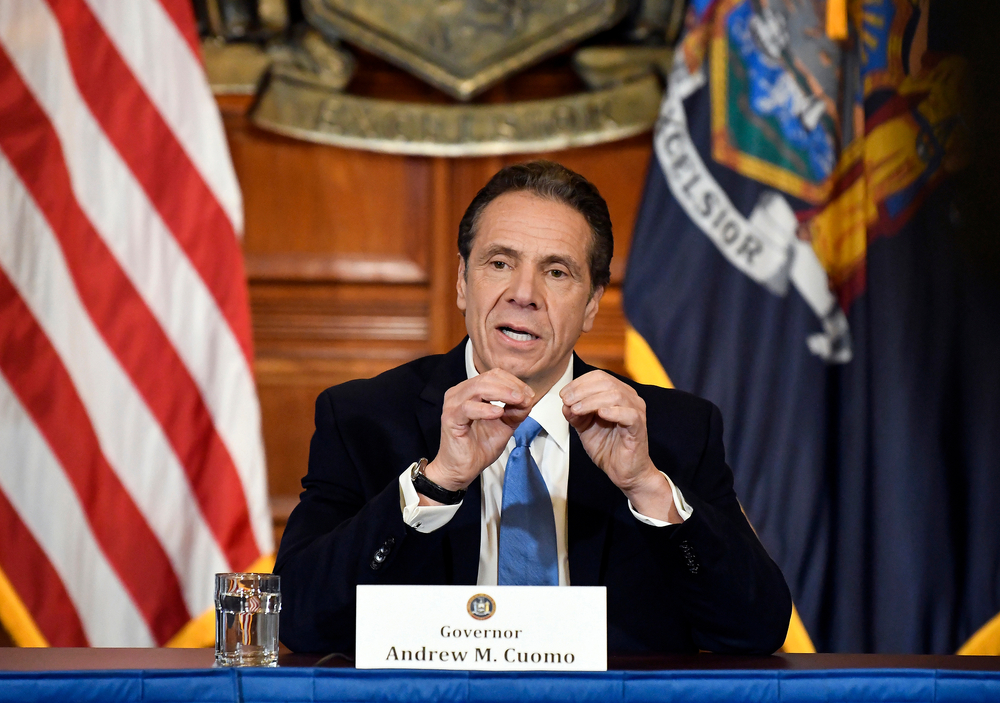 NEW York governor Andrew Cuomo has been cleared of any wrongdoing this morning, after he brushed away the allegations of sexual misconduct against himself with the New Yorkiest, bada-bingiest speech that has ever been delivered.

Believed by many to be Cuomo’s ‘I have a dream’ moment, the 63-year-old dismissed calls to resign from President Biden as well as quashing talk of impeachment by leaning into his native Queens drawl and decimating the testimonies of ‘these 11 frickin’ broads’.

“One day youse is da the governor of New York, gettin’ praise f’ya handlin’ of the Covid-19 crisis then bada-bing, youse is on the front page like a freakin’ schmutz. What’s all that about? Huh?” he continued, as even his harshest critics began to agree with Cuomo’s well-thought out reasoning.

“I’ve been reporting on politicians, celebrities and men of power sexually harassing women my entire career, and I’ve never felt more like I ‘didn’t know what the freak I was freakin’ talking about’ than I do now” said one seasoned journalist, leaving the conference.

“Well, that’s me told” said President Biden, rescinding his call for Cuomo to step down.

“We thought that we had a case against Cuomo for the years of inappropriate touching, lewd comments, that kind of thing… turns out we just needed was for him to tell us to ‘hey, relax’ nine times in a four minute speech” said the women who accused Cuomo, all of whom feel kinda silly now.