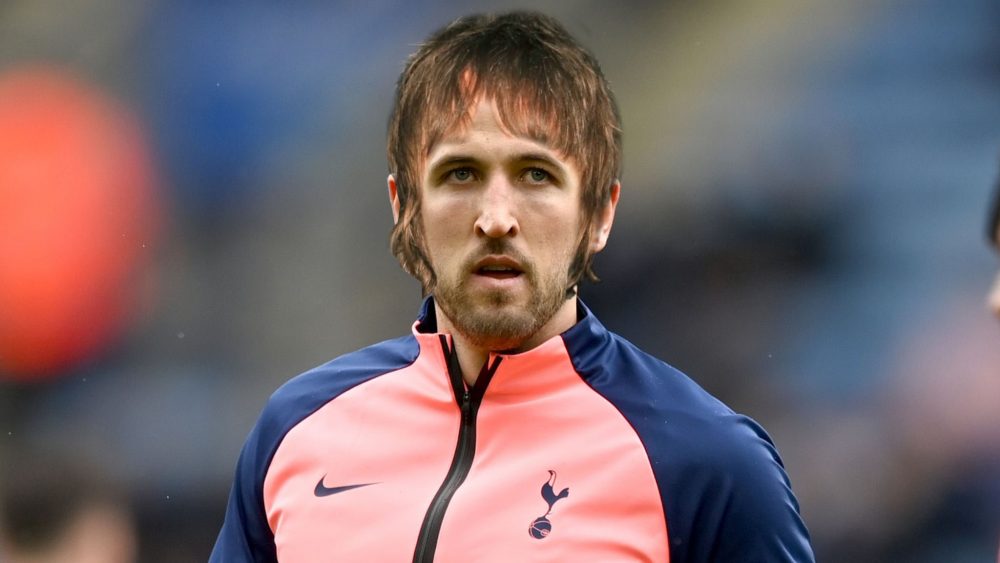 IN THE LATEST petulant act part of an attempt to force a move to Man City Harry Kane has unveiled a new hairdo and is believed to be using a dialect coach to perfect his Mancunian accent, WWN can reveal.

Failing to report for training appears to be just the tip of the iceberg for the forward still under contract at Spurs for another 3 years.

“Yesterday Daniel Levy caught Harry trying to post himself to Manchester and now this awful Oasis do? He’s ruining a lot of goodwill he’s built up over the years,” shared one Spurs insider.

Kane, growing frustrated that Spurs won’t give in and just sell him to a league rival for the price of a Tesco meal deal special, continues to make his true feelings known in subtle fashion.

“He’s already uploaded pictures to his Instagram of him reading ‘Long Walk To Freedom’ by Mandela and watching ‘The Shawshank Redemption’ and ‘Prison Break’. And he’s in his 5th season at Man City on his Football Manager game,” revealed our source.

In perhaps the saddest chapter of this transfer saga pictures of Kane queuing up at a Sports Direct to buy a full Man City kit are now circulating online.

The striker’s representative have indicated that if his absences from training don’t result in a move, he will consider going on hunger strike or apply to the Make A Wish foundation.