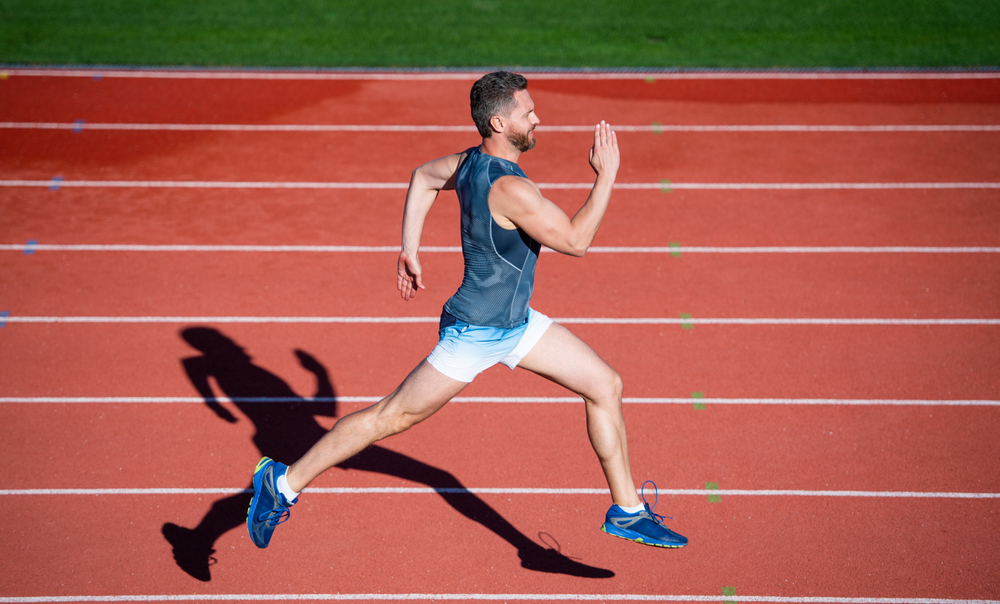 INSPIRED by Belarusian sprinter Krystsina Tsimanouskaya’s attempt to gain asylum after her coaches allegedly tried to force her onto a plane back to Belarus against her will, an Irish athlete is seeking the protection of a welcoming nation from tyrannical rule back home.

“It’s like Nazi Germany back home,” relayed Ireland’s premier Mental Gymnastics athlete Cormac Cannon, who has expressed confusion at having his application for asylum rejected by Germany, France, Poland, Ukraine, Czech Republic, Netherlands, Belgium and Slovakia among scores of other nations.

While Tsimanouskaya is fleeing an autocratic government and claims she will not be safe if she returns home, Cannon says a much worse fate awaits him in the Republic of NPHET.

“I can’t eat in McDonalds unless I’ve a Digital Covid Cert,” explained Cannon, who had initially hoped to live in a new indoor dining friendly kingdom in Tipperary ruled over by Mattie McGrath.

“There’s lads here in the Olympic village from North Korea complaining about their lot in life, but they haven’t a clue. I’d gladly swap places with them,” added Cannon, stifled by Irish authorities sick obsession with public health measures aimed at not killing people.

“You’ve no ideas of the horrors I’ve seen, they’ve walk-in vaccination centres now. No walk-in centre where you can just hurl abuse of health officials or send threats though, is there? You can’t send me back there,” screamed Cannon as he checked in for his flight home.

Meanwhile, Tsimanouskaya, granted asylum by Poland, has made an additional application for asylum elsewhere after spending after five minutes in the country and spotting 27 separate homophobic rallies.