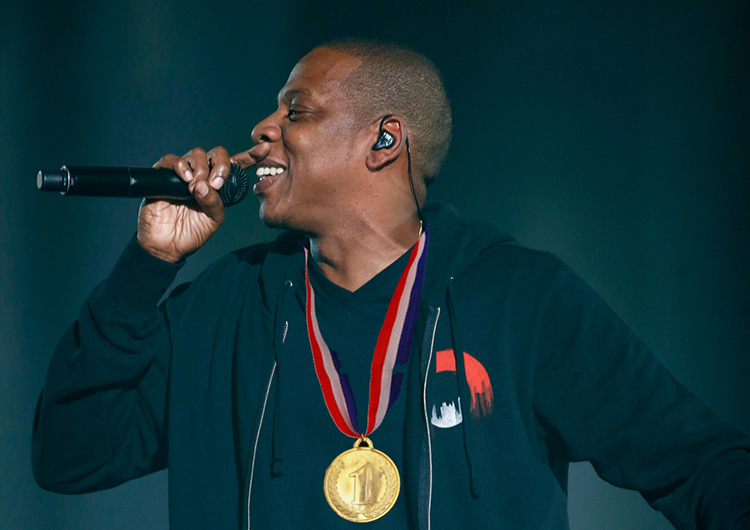 A VETERAN of the newly introduced 60 second freestyle rapping event, Jay Z has taken home the gold and is set to compete in the marathon freestyle event later this week which takes over 26 hours.

Handed an envelope with the subject of choice, Jay Z’s commanding flow, wordplay and lyrical dexterity saw him score an impressive 9.5 by spitting bars about ‘waffles’.

The freestyle event’s debut was not without controversy as the Irish entry DJ Spiral was disqualified for using what anti-doping bodies called ‘performance enhancing thugs’ to create extra layer of intimidation and spectacle in his performance within the Olympic swimming pool.

At 51, Jay Z was controversial choice by the team USA officials ahead of up and comers Megan Thee Stallion, Logic and Lil Uzi Vert.

More controversy as a number of Drill artists attempted to gain entry to the event but judges reasoned Drill was more like a sub genre of Trap if anything and that’s before you get into the specifics of UK Drill.

Once a US hopeful, Kanye West’s attempts to compete under the flag of his newly incorporated independent nation the Righteous Kingdom of Kanyestan proved unsuccessful with the IOC open to admitting it to the 2024 games.