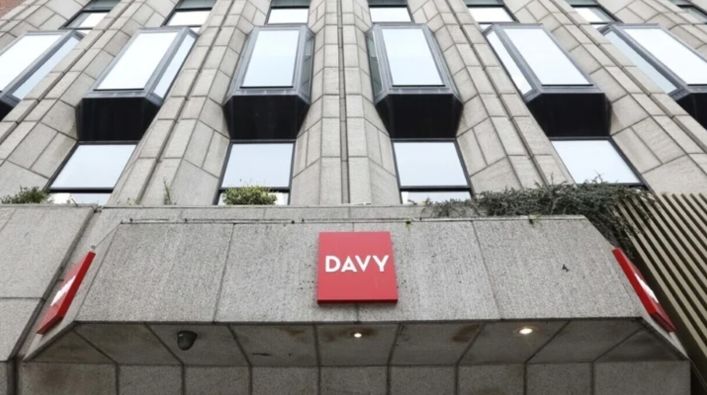 SENDING A clear signal that no misdeed will go unpunished, many of the so-called Davy 16 will directly benefit from the €440 million sale of the firm to Bank of Ireland, an entity in which the State has significant shareholdings in.

“Personally, I thank my lucky stars I didn’t have to resign in disgrace and receive 70 plus million payment from the sale of a business, it’s a terrifying window into what happens to you in this country if you get caught doing something you shouldn’t,” shared one investment firm worker, white as a sheet.

While the Central Bank had in it in its power to revoke the firm’s authorisation for its breaches of regulations, the regulator decided against such an action and instead went to a more inhumane punishment of allowing the controversy and scandal ridden business to continue and sell itself for €605 million in total when other sales of elements of business are accounted for.

“It’d put me off things like insider trading, fraud, screwing over clients I’m supposed to be representing for life,” shared another terrified broker, who couldn’t live with shame and ruin that comes with profiting to such an extent you could buy a private island and give going into space a crack.

“So you’re telling me if I receive a near €5 million fine, all I’ll be left with is a massive fortune largely divvied up between the people who broke the regulations? Ha, not a chance, that punishment would give me nightmares,” offered another broker who would take prison over something like that.

Responding to the news of the €440 million sale the Department of Finance issued the following statement: “let that be a lesson to all of you thinking of doing the same, crime doesn’t pay! Oh and don’t look into why we sold the state’s 13.% share in Bank of Ireland which made this sale possible, okay, byeeeeee”.