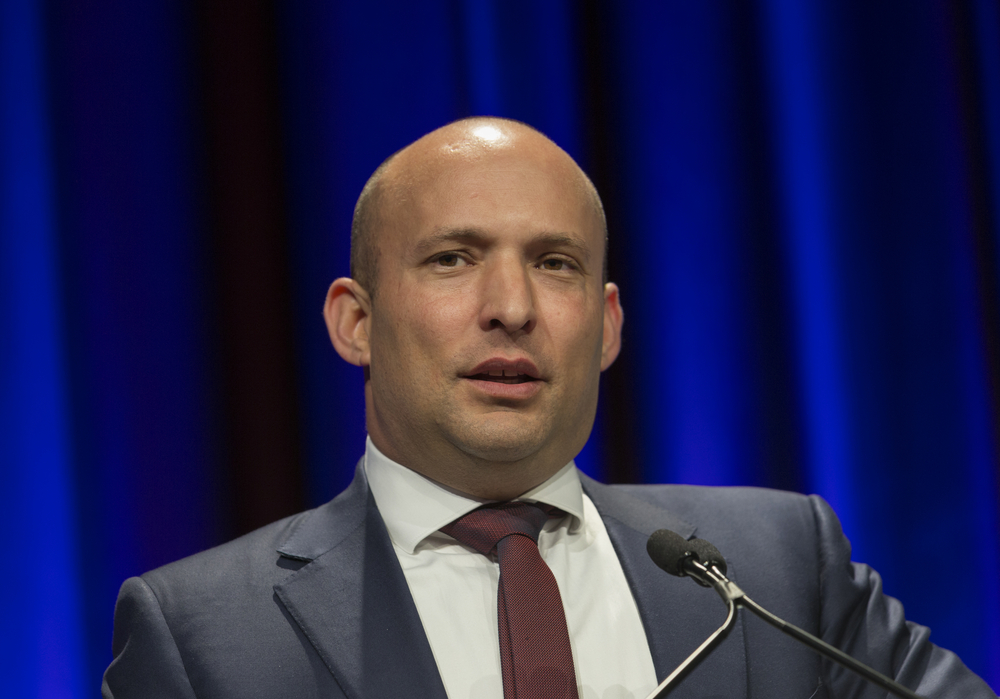 RECENTLY installed leader of the Israeli coalition government PM Naftali Bennett has been left questioning whether all this apartheid, human rights abuses, illegal settlements and killing of children is even worth it, if Israelis are denied Ben and Jerry’s ice cream.

“Honestly why even bother bulldozing Palestinian homes if there’s no Caramel Chew Chew waiting for us at home in the freezer,” Bennett remarked of the Unilever owned ice-cream brand’s decision to suspend sales in disputed territories in occupied Palestine.

Bennett’s earlier comments on the move saw him and fellow members of government vow to ‘act aggressively’ against the ice cream producer, which seems like a very normal thing for a normal country to do.

“Do I want to slowly grind all hope out of Palestinians as we squeeze all their land from them? Yes, but on the other hand have you tasted Phish Food?” continued Bennett, who hates to think what would happen if other brands and countries stood up and joined boycotts, divestment and sanctions.

“Do you know how hard it is to motivate soldiers to drag an 80-year-old Palestinian women from her home and beat her now that there’s no Cookie Dough? Impossible” shared one Israeli military official.

It is believed that in the occupied territories declared illegal by the UN, sales of the brand’s Peace Pop remained at zero right up until Ben and Jerry’s pulled their products.

In a bid to offer an olive branch Ben and Jerry’s have released a limited edition range of custom ice creams including ‘Salted Caramel Apartheid’ and ‘Bulldozed Brownies’ available only to the Israeli PM.