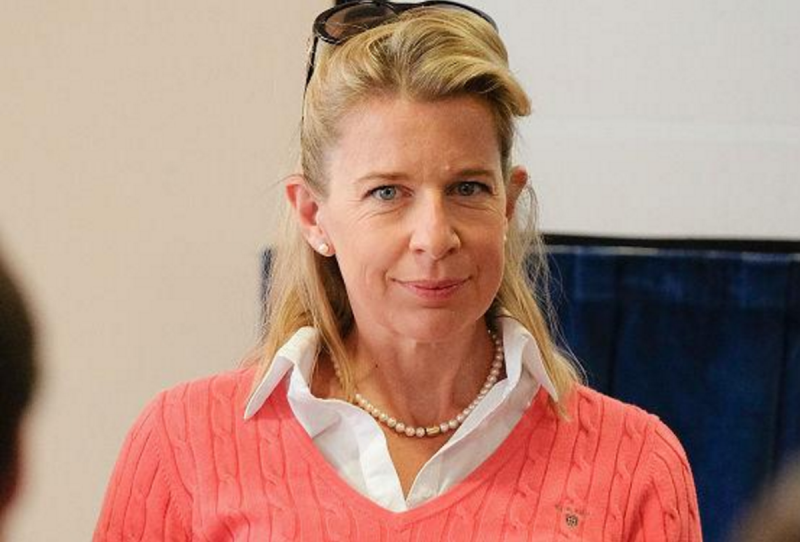 A DANGEROUS immigrant who broke the terms of her working visa (they’re all at it) has been deported from Australia, in the sort of swift and decisive action taken by a sovereign country that is fawned over and fetishised by far-right figures in the UK.

“She was given an opportunity, was going to be provided with a chance to work and earn her keep but she threw it back in our faces, which is just typical of them. If you can even call what she does ‘working’,” one person with knowledge of the case told WWN.

Deported for breaching quarantine rules and fined $1000 by the Australian government, it has since emerged the dangerous woman has also been before the courts in the UK as part of several high profile cases.

“We stopped taking the UK’s criminals long ago. If she can’t respect a country and its culture then sling your hook. If we keep letting the likes of her in then that’ll open the flood gates. They’ll scurry in here like rats, next thing you know, Nigel Farage is trying to get on Home and Away” added another concerned citizen.

“They don’t know how to follow the law, them lot, do they? I heard she was hear to spread hateful message which would only radicalise more people. No better than animals, you could spend decades trying to civilise her, it’s just not possible,” the Australian citizen said of the 46-year-old English woman.

The immigrant became the first person the majority of the Australian public were more than happy to see sent to reside in the inhuman conditions at Manus Island detention centre, however it is she to return to Obscurity, England.