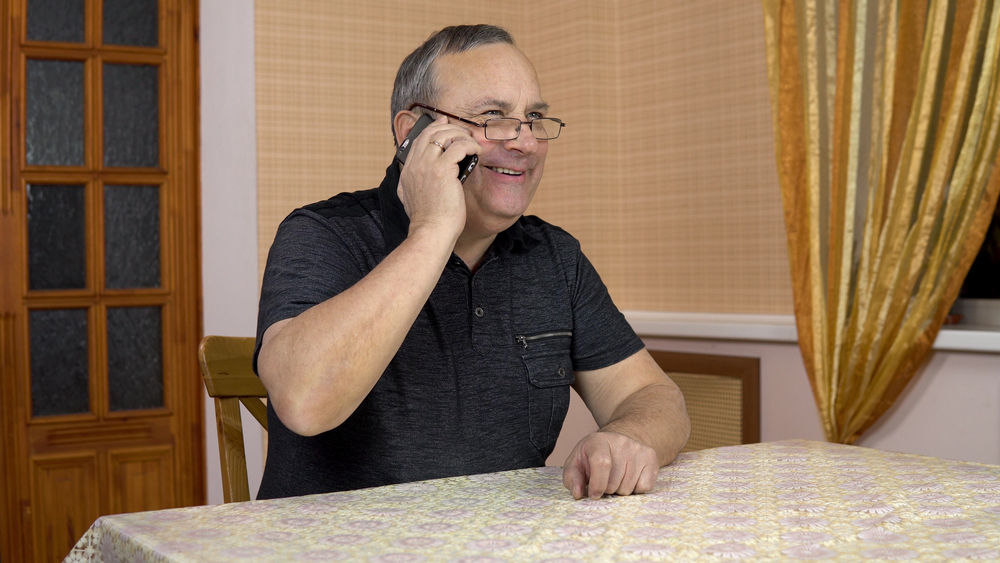 THE CEO of Basketball Ireland Bernard O’Byrne has apologised and stepped down from his position after making the sort of controversial remarks your dad makes non-stop without anyone so much as challenging him.

Known within your household as a ‘classic dad’ the social media posting aimed at Raheem Sterling is nothing compared to the remarks any time a few beers have been had by the auld lad.

“Ah you’d want to see the stuff Dad chucks in the WhatsApp or I see up on Facebook, I’d repeat it but I want to keep my job. Yes, there’s always racial component to it, but it’s the victimless kind, you know the one” you confirmed.

“Honestly that fella is only at a toddler level of ignorant, racially insensitive put-your-foot-in-it stuff, any time ‘a foreigner’ appears on an Irish TV thing, Dad will say something so vile you’ll your hole closes up tighter than a submarine door. It’s awful, but thank God he has the sense to only say it in front of us, the neighbours, his friends and his grandkids, and not at work. Could you imagine? He’d be fired on the spot.”

“Thank God it’s all done in a harmless fashion in front of us. Now obviously if he said in front of one of ‘them’, we’d call him out on it. But if he’s just casually saying it at home for the last 4 decades… what harm?”.

Meanwhile, neither Basketball Ireland nor the teams it oversees are expected to be given any media coverage until the next time an individual associated with it shoots themselves in the foot.