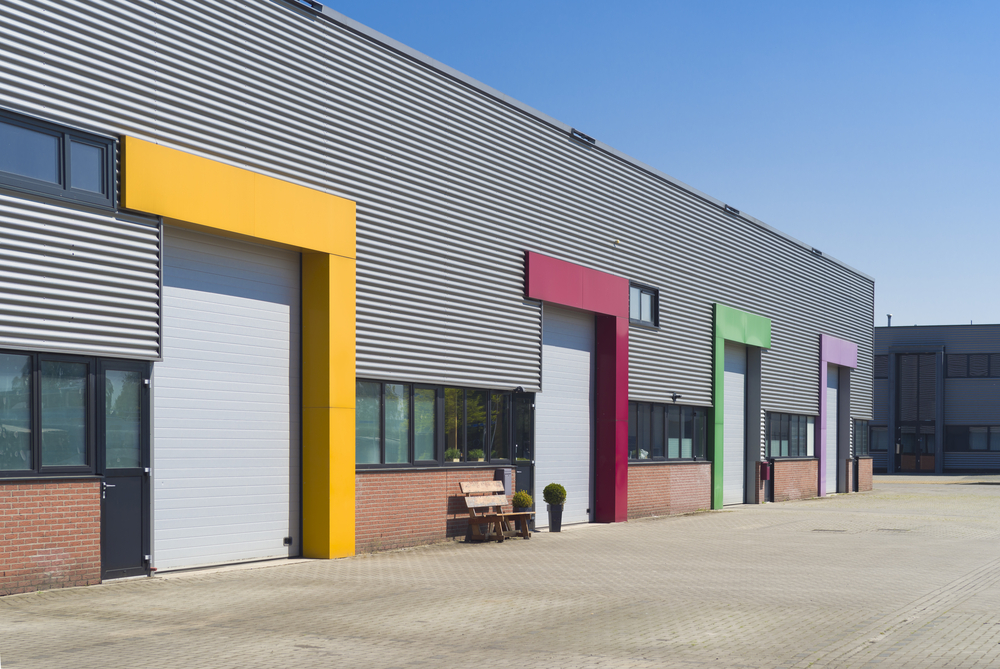 BILLED as ‘a great time’ that would be ‘far better than sitting in the room playing Fortnite all summer’, 9-year-old Warren Kelly’s experience at a Waterford summer camp has so far failed to meet his expectations, WWN can report.

Slowly realising that his ‘I don’t want to go’ stance may have been on the money, Kelly opened up about his expectations for summer camp, and how they didn’t involve spending 9.30am-3pm every day in a building across from where his dad takes the car for the NCT.

“You hear summer camp and you just think, you know. A camp. A summery camp” Warren told us, while waiting for his turn to run the length of a badminton court, touch a plastic cone, then run back.

“Outdoors, at the very least. Fun, if possible. I’m not saying this isn’t a bit of craic, there’s a few kids around here that have been crying all morning for their parents. That’s always fun but really, would you call this a summer camp? We have to be out of the hall for 4 because that’s when the local AA have their meetings”.

Meanwhile, Warren’s parents have defended their decision to send him to the camp for the next few weeks, stating that it ticks all the boxes they were looking for.

“They had a slot free, and that was all we needed” explained Pamela Kelly.

“He’s gone from 9 until 4 and he comes home wrecked. Job done, well worth the money. I don’t care that it takes place in a badly run-down building between a carpet wholesalers and a recycling centre. It’s perfect”.

Warren has been also advised to enjoy this camp for the next few weeks, as the place he’s going to in August ‘ain’t much better’.