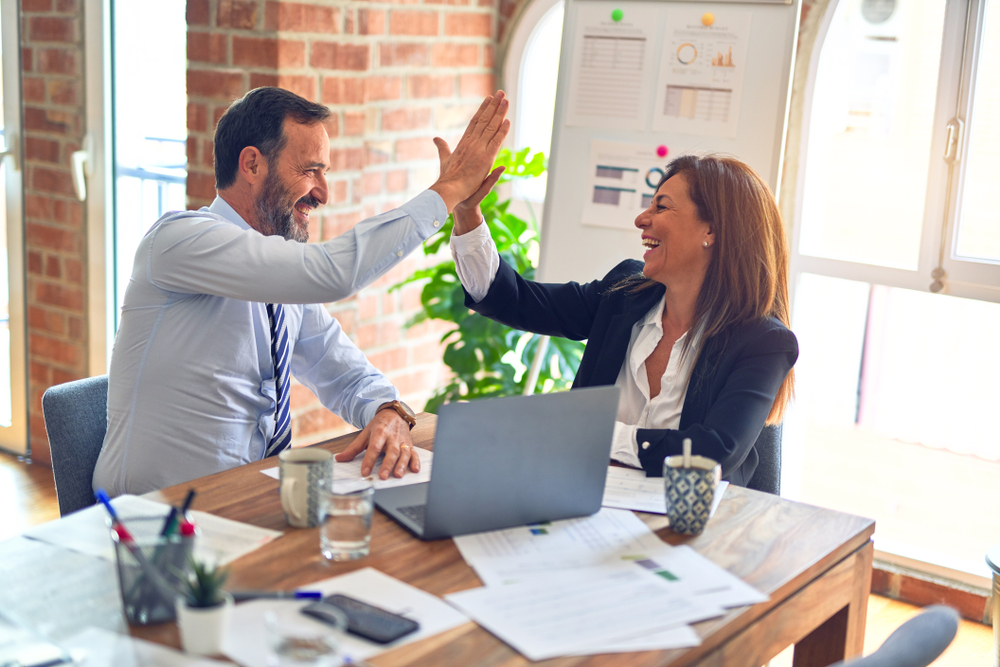 THE idea of a four-day working week held great appeal to many workers up until very recently, when it turned out that most employers are okay with testing the notion on a trial basis; a sure sign to many that working conditions are about to get worse, not better.

“I don’t like it, sarge” said one civil servant, after the announcement that Dublin City Council had passed a motion calling for an introductory pilot stage of the revamped working week.

“They just kind of rolled over and went along with it. Normally when it’s something that an employee wants, we have to go through years of appeals, process, all that shite. But here, they’re just like ‘yeah ok, sounds good to us’… and that makes me very suspicious”.

However, a spokesperson for DCC has stated that the innovative new four day on/three day off system would allow staff to find a better work/life balance, and that overall productivity would remain as high as it is, if not more so.

“Yeah, there’s something fucking fishy here” said another civil servant, who has never known their senior management to be this progressive and carefree.

“You know what lads, I think we’re on the precipice of an almighty trousers-pulled-down moment. Let’s leave it at the five day week, honestly I think we’ll be better off in the long run. And here, see the way they’re ‘okay with us working from home’… there’s the bang of a trap about that. Five days, in the office, I think we’re safer in the long run”.

Sensing the dangerous nature of bosses being too friendly, DCC staff have unanimously voted for a pay cut, thus foiling whatever nefarious shit their bosses had in store.