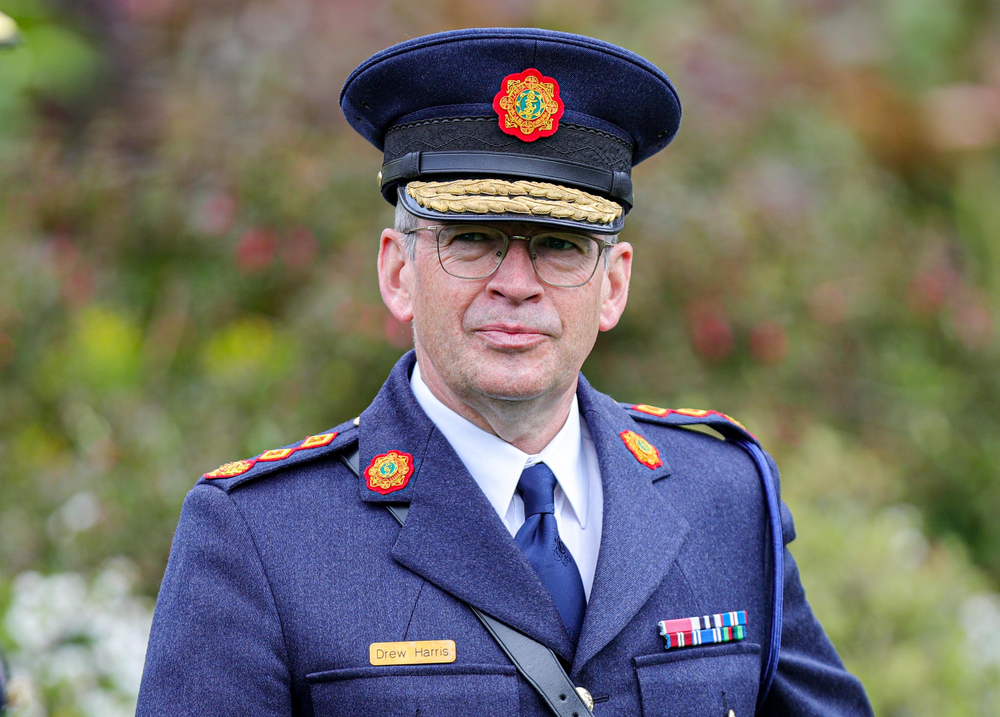 ENSURING it operates in much the same way as existing 999 call procedures, anyone who rings the helpline will have their call dismissed.

In an attempt to provide superficial support which will ultimately come to nothing, garda commissioners who find themselves accused of being a useful as a glass hammer now have someone to ring for no support.

“Have you failed domestic abuse victims, but tried to solve it all with an empty apology delivered to the media? Are you now receiving volleys of verbal abuse for it? Then please ring our dedicated unmanned hotline which will not take your concerns seriously,” shared hotline operator Brona Cummings.

“Are you worried that you’ve destroyed the vital trust in gardaí that victims need when summoning the courage to report domestic abuse? And did you think a quick apology would be the end of it? Well, then, we’re the hotline for you,” added Cummings.

As WWN spoke with Cummings, the hotline received its first call.

“Oh really, and they’re blaming you for the thing you’re in charge of? That sounds awful. They’ve mentioned ‘accountability’? Dreadful! Right, well what I can do for you now is hang up and just never get back to you, does that sound alright? Okay, piss off now, bye,” Cummings said down the phone.

Elsewhere, the Minister for Justice has confirmed she intends to shit all over the gardaí, stress they must do better before providing absolutely no additional resources which would make such improvements possible.