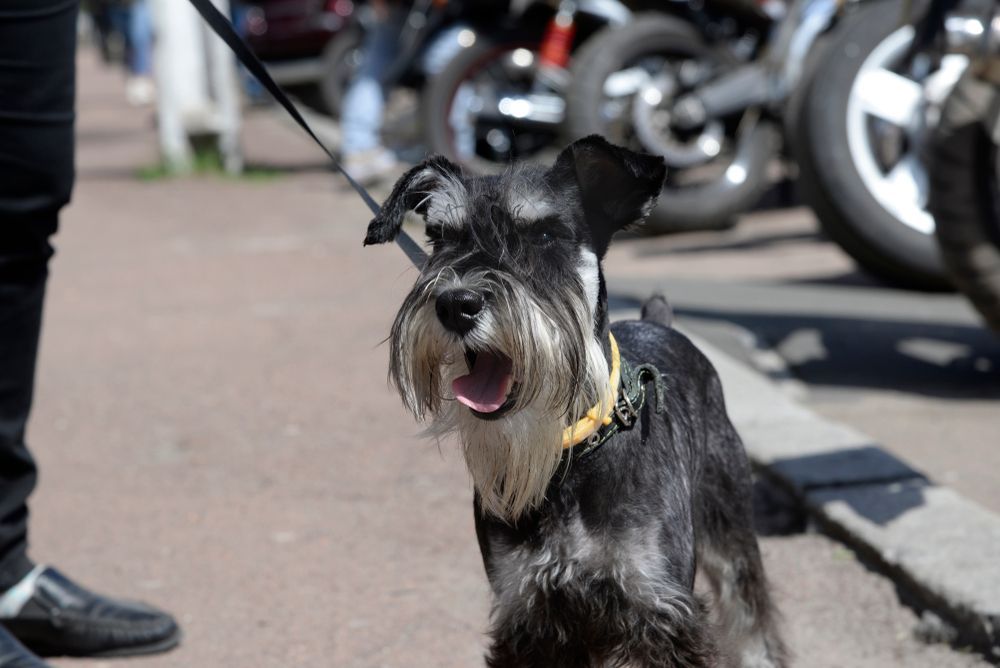 AS THE government finally discovers potentially huge issues with the governance and ownership of the proposed site for the new national maternity hospital, we spoke to one dog in the street who tried to warn the government years ago.

“I barked and barked about how poorly thought out building a maternity hospital on land owned by nuns was but hey, I’m just a street-dwelling dog, what would I know?” confirmed Max, a very good boy.

It has transpired that TikTok star Simon Harris was previously a Minister for Health and as far back as 2017 failed to provide clears answers around the composition of the board governing the hospital.

“Providing maternity care in a hospital that is on legally murky ground and could come under possible religious control – that’s a tennis ball I wouldn’t chase if you threw it a thousand times,” added Max, frustrated by the fact that government initially dismissed every concern raised by the public that they now acknowledge as worthy.

“And I’d call any politician who thinks a hospital run with a Catholic ethos would allow IVF and other ‘controversial’ treatments to be carried out thicker than my shit,” added Max, growling.

Seeking to reassure the Irish public who like their medical care secular and with as little dogmatic ‘your body is a festering pit of putrid hellbound filth’ as possible, the government was its usual candid self.

“So, absolute LOLs on our part, it turns out all that ‘moaning’ you did was correct and we’ve got quite the fuck up on our hands here,” conceded a government spokesperson, who confirmed it might actually be a good idea for the national maternity hospital to be publicly-fucking-owned.