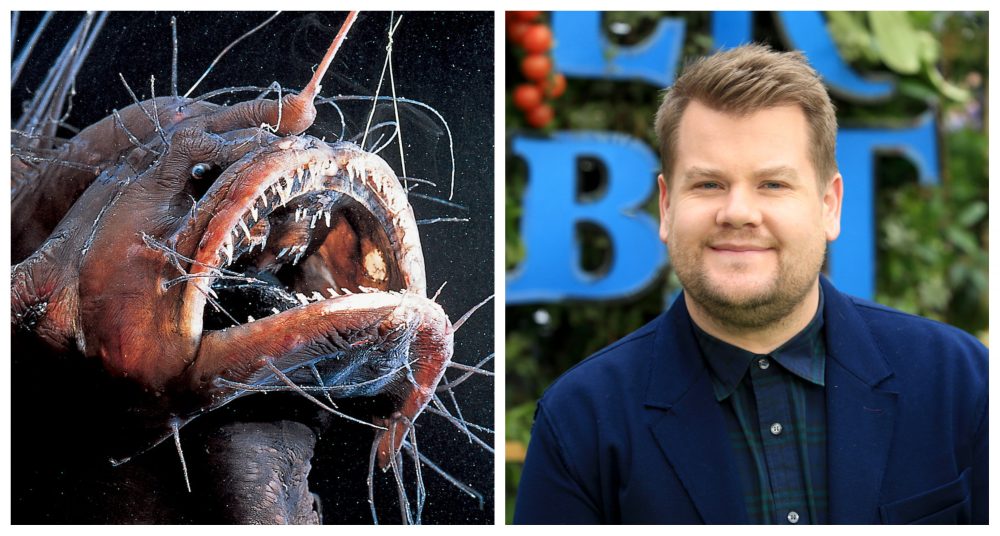 A HIDEOUS-LOOKING scaled monstrosity from the depths of the Laurentian Abyss has joined the majority of carbon-based lifeforms on this planet in the opinion that the Friends reunion was ‘very enjoyable’, but was ruined by the presence of British actor-turned-onmipresent TV host James Corden.

“Tell me, does this being feature in many of your television programmes?” asked the creature, which had never seen or heard of TV before watching the reunion.

“I did quite like the six pale beings that made up the group of so-called Friends, but the loud man… he caused quite the disturbance to my external lobes. The glowing orb on a stalk that serves as my eyes was sore as fuck after just a minute”.

There were similar Corden criticisms from elsewhere in the animal kingdom, with some near-extinct species that dwell in the depths of the rainforests wondering ‘what’s the deal’ with the 42-year-old’s prominence.

“So that’s it? He drives around with people and sings? That’s the whole bit?” asked a vexed platypus, after ten minutes of a Carpool Karaoke compilation on YouTube.

“This creature annoys me. If he were here, I would burrow under his skin and kill him from a disease your doctors have yet to identify” said a Peruvian termite upon watching Corden’s late night TV show.

“Gavin & Stacey was alright, but who could have thought Smithy would end up being more prevalent in modern life than Jesus?” pondered a recently-discovered polar weasel, asking us to turn off our portable TV after seeing enough.