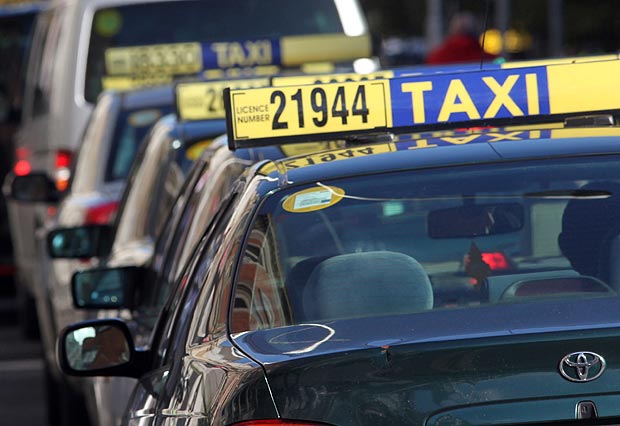 THE NATION’S taxi drivers have today responded to a recently announced support package by Minister for Transport Eamon Ryan for taxi, hackney and limousine operators, which is expected to be dropped off to the drivers more or less where it’s supposed to go, WWN can confirm.

“Have you nothing smaller than that,” remarked local taxi man David Kent upon hearing the news, “if expect me to break six and a half million euros and give you change then you’ve another thing coming, pal”.