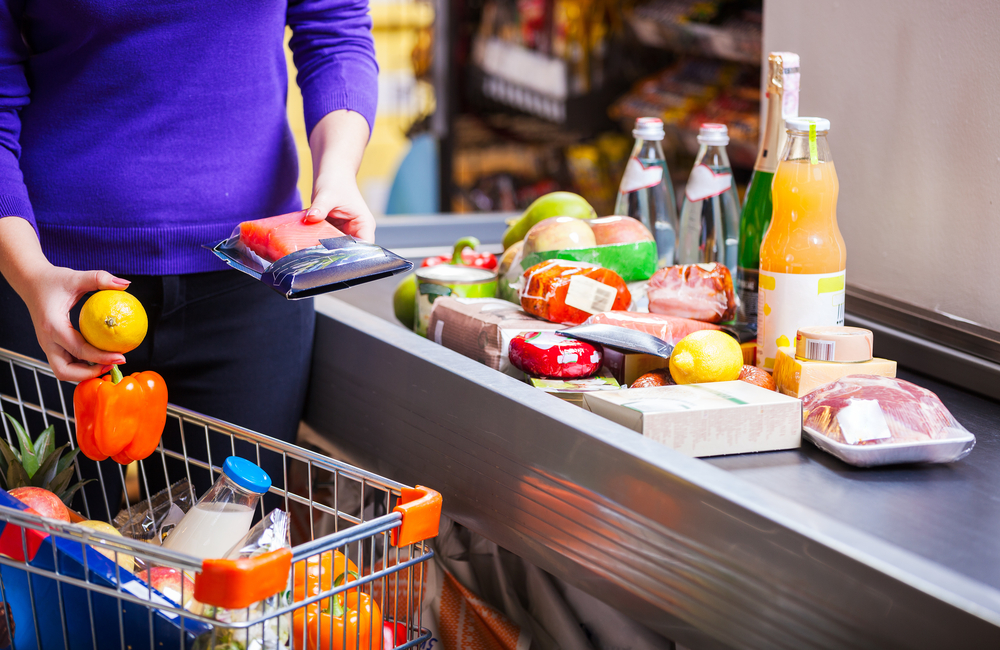 SHOPPERS’ impatience is at a critical boiling point in a local Lidl as local woman Andrea Foley remains completely oblivious to how poorly her painstakingly slow loading of items on the conveyor belt is being received.

Moving at a slower pace than a turtle stuck in cement, Foley remains committed to uploading just a single item at a time from her trolley, first picking them up with her right hand before passing them into her left hand, much to the fury of all around her.

“This has to be on fucking purpose, are we on a hidden camera show or something?” fumed Lidl worker Agnieszka Klinski, who like all Lidl employees is trained to scan through items normally at a rate of 40 items per second.

“Fuck sake she’s even slowing down her pace to gently place fragile items on the counter,” groused 5th in the queue Martin Lyons.

The final straw arrived as Foley, unhappy with the order of items on the conveyor belt, began regrouping items by placing all fruit together, followed by vegetables, then fish.

“You’ve got to be shitting me,” screamed 2nd in the queue Maria Lonergan, who has been standing here for 12 minutes and all she wants to buy is this block of cheddar and a pint of milk.

Fears for Foley’s safety only increased when security discovered the woman hadn’t preemptively placed her purse in a easily retrievable place and was only now opening several pockets of her handbag in search of her debit card.

“You’re going searching in your bag, it’s not the lost city of Atlantis, where’s your fecking card?” said till operator Kilinski, finally snapping.