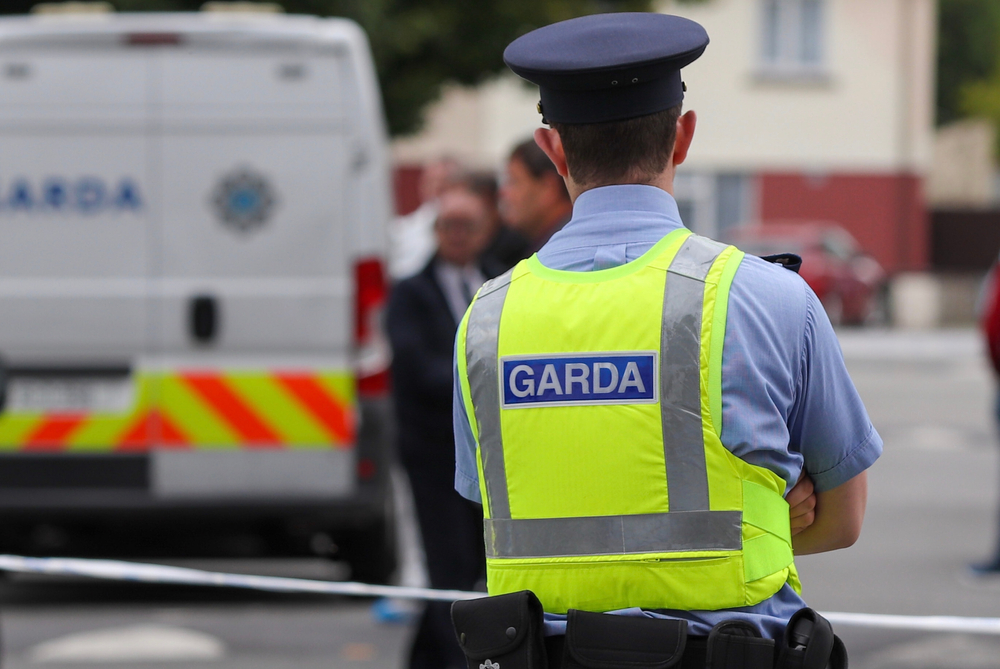 AFTER the shooting of two gardaí, resulting in non-life-threatening injuries, the Irish media has once again descended on Dublin suburb Blanchardstown to paint a vivid picture of a war torn apocalypse that would make the Syrian civil war blush through its debris covered face.

Here’s what the Irish media can tell the public about Blanchardstown:

– Rejoice! Finally, another location other than Ballymun to chastise and hold up as an example of ‘animals running amok’.

– All articles on Blanch must start with ‘like scenes straight out of Compton’.

– After printing one ‘Don’t Do Drugs’ leaflet on the Dáil printer in 2009, the government has exhausted all avenues in trying to improve the lives of young residents.

– Castleknock, at the behest of Leo Varadkar, has begun erecting a wall separating it from Blanchardstown in a bid to protect innocent house prices.

– Blanchardstown’s drug dealing problem is so bad that dealers don’t offer a delivery option, meaning decent middle class users have to risk their lives and paint jobs on their cars by driving out there to pick up deals.

– Krispy Kreme was introduced to Blanch by criminals looking to distract attention from coke dealing. “We needed to keep the traffic cops busy for a few weeks,” said one entrepreneurial gangster.

– The donuts remain the only source of nutrition for residents, many of whom have never seen a vegetable or piece of fruit in real life.

– Pledging to get ‘tough on crime’ in Blanchardstown will help get politicians living in leafy upper middle class suburbs elsewhere get elected.

– All newborns in the area are assigned to a gang on their birthcert and receive their first JLO before they’re 3 months old.

– A number of residents have applied for asylum in the Gaza strip in a bid for a quieter life.

– It is a shocking statistic, but not all residents shoot gardaí.

– The Navan Road is closed to regular traffic between 11pm-8am to allow the under-12s joyriding drag race league to take place.

– Blanchardstown is home to The National Burnt Out Cars Museum of Ireland.

– Alternative names for Blanchardstown include Stabbardstown, DruggardsToawn and Crime Place. Publicists admit they need ‘a bit more time’ to come up with something more catchy and damaging.

– Such is the level of crime in the suburb, many residents are heading to Woodies, buying a shovel to dig a big hole and then bury themselves alive to save time.

– A little known architectural fact is that the favelas in Rio were modeled after Blanchardstown.