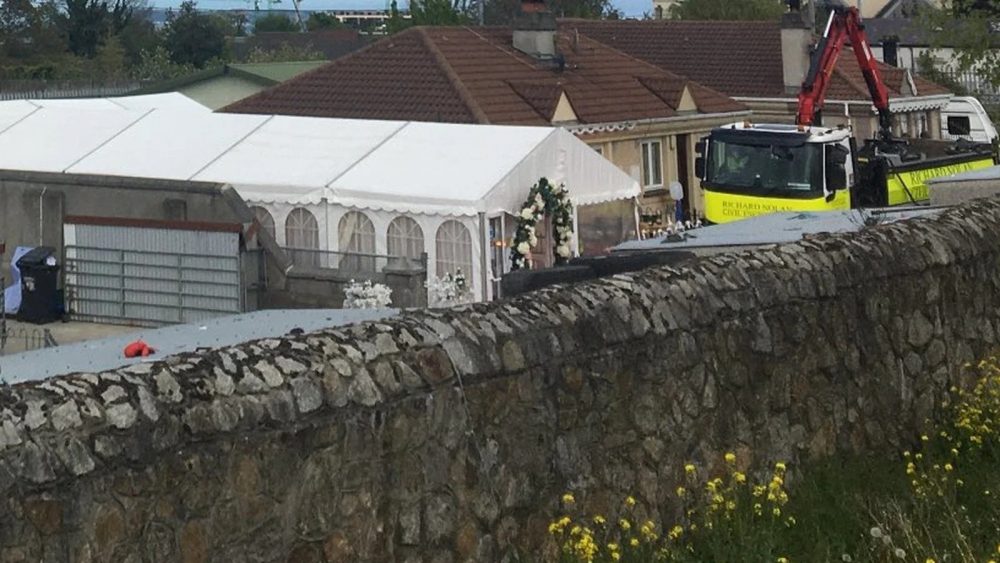 TRYING to fall back on the reliably contentious subject of Travellers, politicians and the media alike were shocked to discover the simple-minded, easily distracted Irish public aren’t letting go of this whole ‘don’t want to be paying €2000 a month in rent when I’m 75’ business.

“And they’re even happy to advocate for housing for Travellers too, which I’ll be honest came as a real shock. What a fucking nightmare. Usually it’s so easy to do the old divide and conquer trick,” explained one politician, concerned by the fact that if front pages full of a Travelling wedding can’t distract the public then they’re in serious trouble.

“If we knew that finally getting on top of the vaccine stuff would have given people room to care about other things like housing I would have personally dumped the whole supply into the Liffey, not even a HSE hacking” added an agitated politician.

“We’ve celebrity divorces, ducklings being stolen, but none of it’s working, if we push too big on Palestine then people will be calling for housing for refugees and a swifter end to Direct Provision, we’re all out of ideas,” said one editor, who hoped against hoped some random eejit tweeted something innocuous enough to draw the full ire of an online mob.

“We should have held those two Dubai quarantine women in reserve for something like this,” added the editor, who can’t sell ad space in their glitzy property pull out section if it’s all depressing coverage of affordable housing ‘bollocks’.