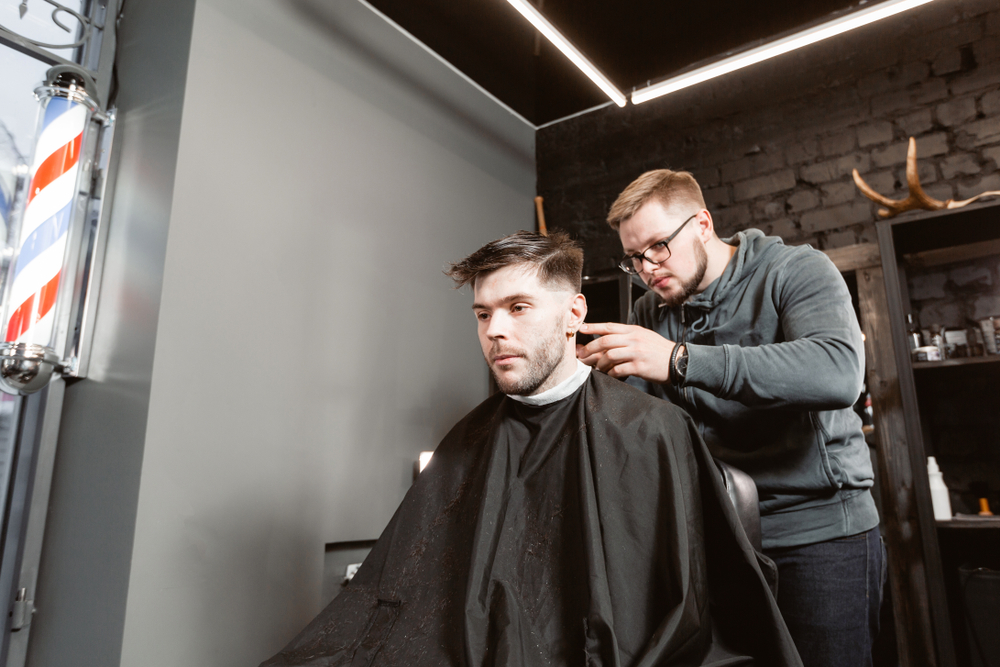 LOCAL man Eric Downing felt his first signs of post-lockdown normality yesterday, after receiving a haircut from his re-opened barbers that was somehow worse than it had looked when he walked in with 5 months of shaggy growth on his head.

“Ah yeah it’s grand, thanks” said Downing as his barber showed him the back of his head with a mirror, despite the job not being grand, and despite Downing not feeling thankful.

“Deadly job, cheers” he added, before paying way more than the cut was worth and leaving with a sense that he had somehow been cheated by the entire hairdressing industry.

Elsewhere, the return of barbers and hairdressers afforded many the opportunity to flex their tongue-biting muscles, as their pals emerged with new hairstyles that looked absolutely shocking.

“It’s hard to believe it’s been over a year since I had to lie to someone and say ‘your hair is gorgeous, it really suits you’,” said one Waterford woman we spoke to.

“Amazing when you think of it. During lockdown, if you saw someone with a shaved head or a pure tangle of bushes on their head, you could just be honest and laugh and get along together, you know? They knew they were just doing their best in the circumstances, nobody thought they were looking great or anything. But now, it’s back to people with hairstyles that they paid actual money, and we’re back to lying to their faces to pacify them”. < WWN would like to take this opportunity to tell you all you look great, it really suits you.