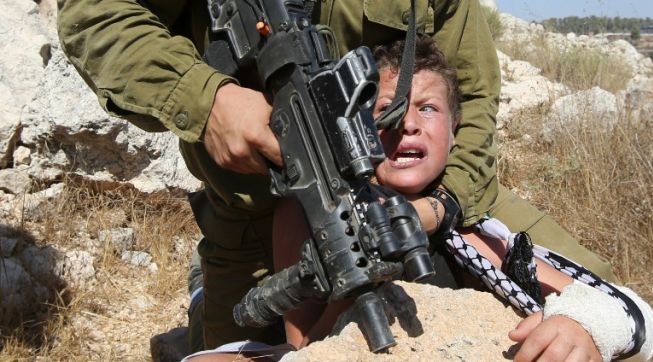 IN THE WAKE of renewed tensions, violent clashes and airstrikes which left at least 9 Palestinian children dead, Israeli authorities believe they’ve hit upon just the policy which will instantly calm things down, WWN can reveal.

“Ok, when you guys hear this you’re probably going to be sceptical at first but what if we were to continue illegal evictions, brutalising the Palestinian families we’re kicking out and then just carry on building illegal settlements condemned by the UN? Maybe then Palestinians would be totally chill?” offered official Eitan Katz in a meeting with the Israeli government’s No Good Ideas group, whose words were met with a round of applause and a standing ovation.

“He’s cracked it, finally. And to think we were full of pessimism, almost ready to entertain the idea that maybe we were the bully and not the victim, but nevermind, more illegally annexed areas and apartheid it is and then surely idyllic peace should follow,” chimed another member of NGI.

Despite the US, Europe and many others urging calm before Israeli riot police stormed the al-Aqsa mosque days ago, Israeli authorities now believe just carrying on breaking international law and ignoring humans rights is the real key to calming everything down.

Closer to home the Irish government is set to use its position of influence on the UN Security Council to issue a ‘don’t be at it lads’ warning.

UPDATE: Israeli authorities were said to be shocked and frankly disappointed by the reaction of Palestinians to this latest olive branch.