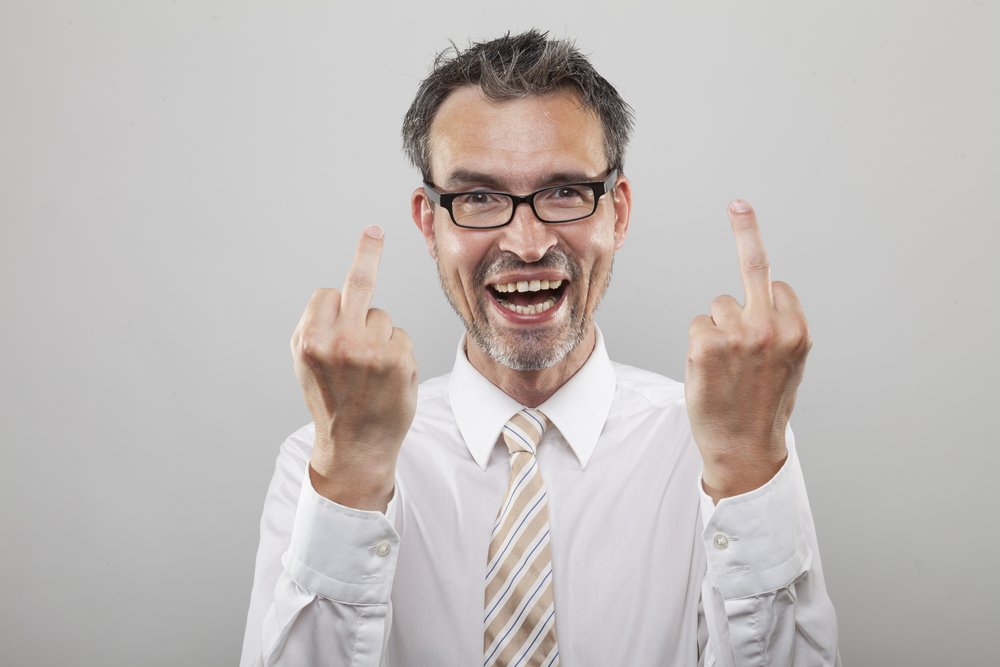 WWN has been furnished with an open letter to the Irish public from so-called investment funds, vulture and cuckoo funds, and REITs which we have reproduced in full below:

“Let’s clear this up; you are our own private ATM machines, if we could figure out how to fit you all with pin pads we would, and we’d rip even more cash out of you like we in the bucket seat of a JCB outside a bank.

No, go ahead, get in touch with your local TD, this we’ve got to see. Ha, you think a bit of mobilising is going to do anything? Go fuck yourselves.

A new block of apartments in Cherrywood or Douglas? We might have no idea where they are or if the place looks like Syria on a bad day, but we know we’re hoovering cash out your hole for the next 50 years and there’s nothing you can do about it.

An end to cuckoo funds? You belong in One Flew Over The Cuckoo’s Nest if you think these inept politicians won’t leave enough loopholes through which we’ll fuck you over through.

We’re throwing billions into the property market and you think landlord TDs are going to back legislation that’ll drive down rent yields and property prices? Oh you poor fuckers were really born yesterday. They’re like you but they want to be us.

Let’s just agree to go through this and pretend it’s real, yeah? The government politicians can throw their hands up in the air and talk about how the policies will change it all, you’ll call them spoofers, it’ll look like we’re being pegged back but fast forward another 10 years and we’ll still own nearly every brick.

Just accept that this is David v Goliath, except Goliath obliterated you with a rocket launcher before you had a chance to get out of bed. Just. Give. Up. We’ve won. But yeah, go ahead sign a petition.

You had a leader who didn’t have a bank account and pondered why anyone who talked down the economy didn’t commit suicide, then you had the guy who turned up rat-arsed for an interview on radio, then the lad who does cycling documentaries now apparently. Next? The guy who thinks social welfare recipients are the devil, and this latest guy who is so spineless he’s technically a jellyfish. And what, you think those selling you solutions are any different? Laughable.

Enjoy your increasingly small, poorly made Grenfells-waiting-to-happen. You think you deserve hope? We bought that in a cut price deal from NAMA a decade ago too.