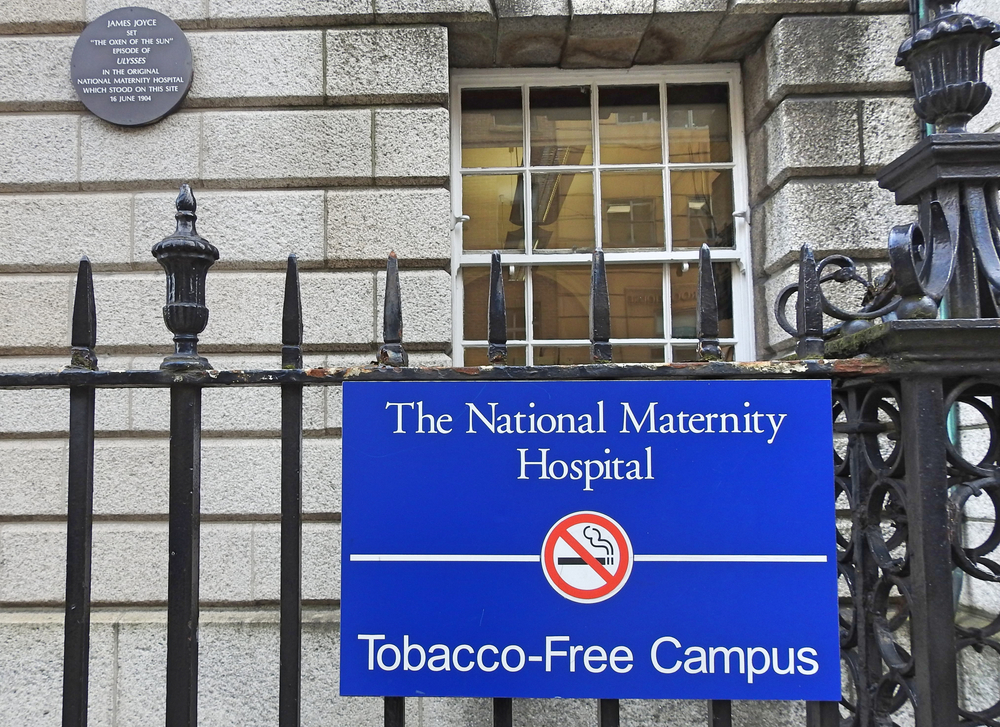 RESPONDING to calls from pregnant women for maternity hospitals to ease restrictions over partners attendance at scans and births, hospitals have confirmed after much deliberation they have agreed to allow fathers to be present for the conception of their child.

Relenting to protests and couples’ calls for an empathetic approach to women giving birth now that the Covid situation in hospitals has greatly improved, maternity hospitals are taking a step by step approach starting with the point of conception.

“We will of course have to monitor the conception and there is a time limit if the couple insists of conceiving indoors in places with ventilation issues such as under covers of a duvet in a bedroom,” confirmed one Holles St official, as they removed a husband from his wife after the allotted time was up.

“As always at an administrative level, we are committed to feigning listening to pregnant women about their pregnancies and supports they need, especially in the age of Covid which is why we’re allowing partners to wear a hazmat suit covering everything but the crotch during the conception process,” added an official.

Having resisted persistent calls from soon-to-be mothers being caused undue stress and anxiety, one recent development could result in the acceleration of further easing of restrictions instituted by maternity hospitals.

“The CMO urged us to ease up as there’s ‘no public health justification for maternity hospital ban on partners’, and we’ll certainly pay attention to him more than women not just because he’s a doctor but because he’s also a man,” concluded the official.