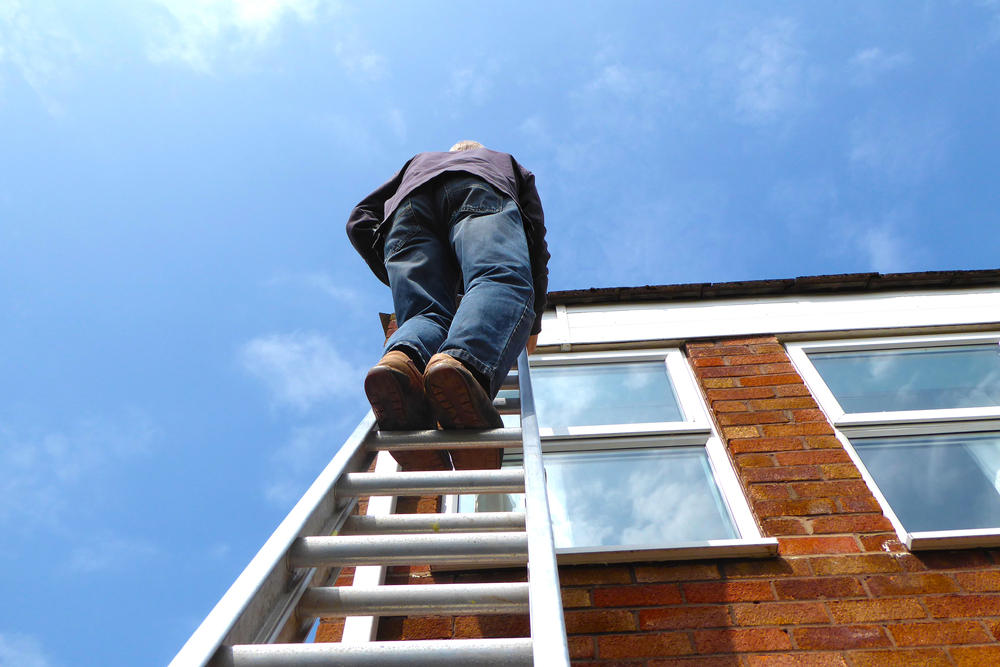 AN EMERGENCY recall of Irish built property ladders has been issued by manufacturers citing a number of serious faults which renders the product virtually unusable.

Certified as ‘grand’ by the Department of Housing the property ladders, sold exclusively in local free markets, have now been deemed not fit for purpose after routine health and safety checks.

“See this one; well for a start it’s covered in grease. You try getting on that you’ll slip right off,” explained product testing expert Brian Carmody.

Carmody also found 100% of ladders tested had a defect whereby the bottom rung breaks off completely once a person have themselves climbed to the second step, while a number of previous ladder owners reported losing their shirts.

“It’s shocking that anyone thought these property ladders were a good idea,” added Carmody after discovering the ladders are also completely user unfriendly for renters.

“When the first rung breaks away it causes panic in the person trying to get on, and out of a desire to preserve one’s place further up the ladder, those on a higher rung tend to kick down”.

Despite the urgent recall a number of estate agents, second home owners and developers have been seen clutching onto their ladders for dear life and claiming that would resort to violence if anyone tried to take them away.

In response to the news of product recall the government rubbished the move stating only experienced ladder climbers they know personally or investment funds should ever be allowed purchase a ladder.