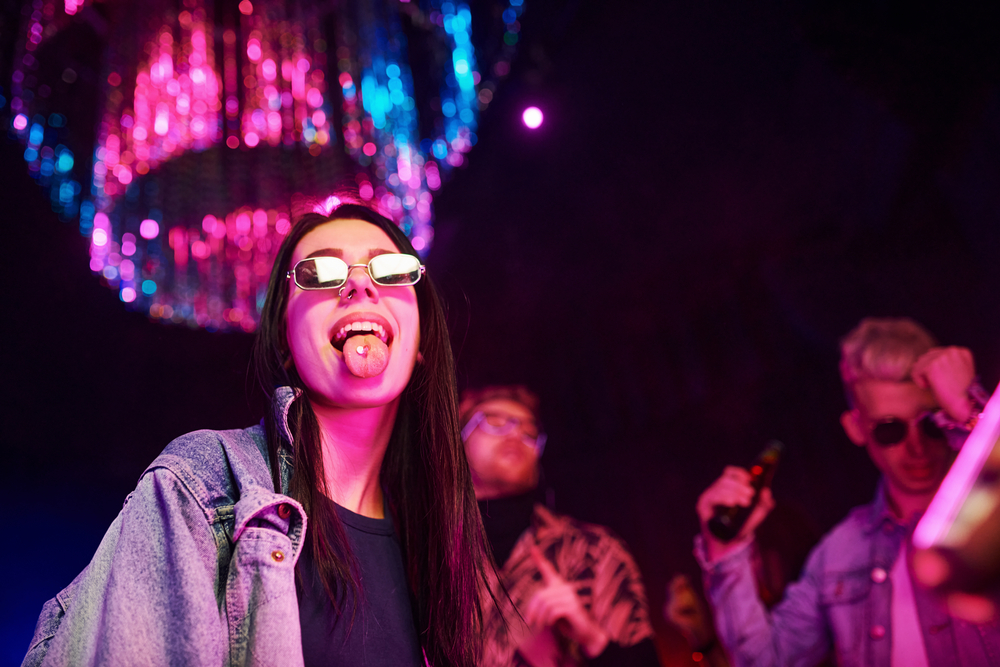 “WHY didn’t we think of this earlier,” a frustrated with itself government said of the impending introduction of legislation implementing minimum alcohol unit pricing in retail settings.

“We did it, we solved Ireland’s drink problem! We cracked how to wean young people off alcohol, while as a small bonus imposed a stealth tax on everyone” confirmed a spokesperson, mistakenly thinking young people weren’t going to just turn in greater numbers to €5 yokes than they were already doing.

“I’d rather chew my jaw than chew a hole in my wallet,” shared another young person, who clearly doesn’t understand the magic of being charged €10 into a nightclub, €2 for the cloakroom and €7 euro for a pint.

Explaining the rationale around implementing an increase which will hit low wage earners the hardest, the government spokesperson stated “there’s only one type of acceptable alcohol abuse and that’s when a ruddy good bottle of pricey plonk is consumed in a nice restaurant or at a home with a respectable postcode”.

In a bid to further encourage people back into pubs and away from off licences, the government announced a pilot programme which, once pubs reopen, will see anyone attempting to enter an off licence sucked up into a giant tube that transports and spits them out into their nearest local.