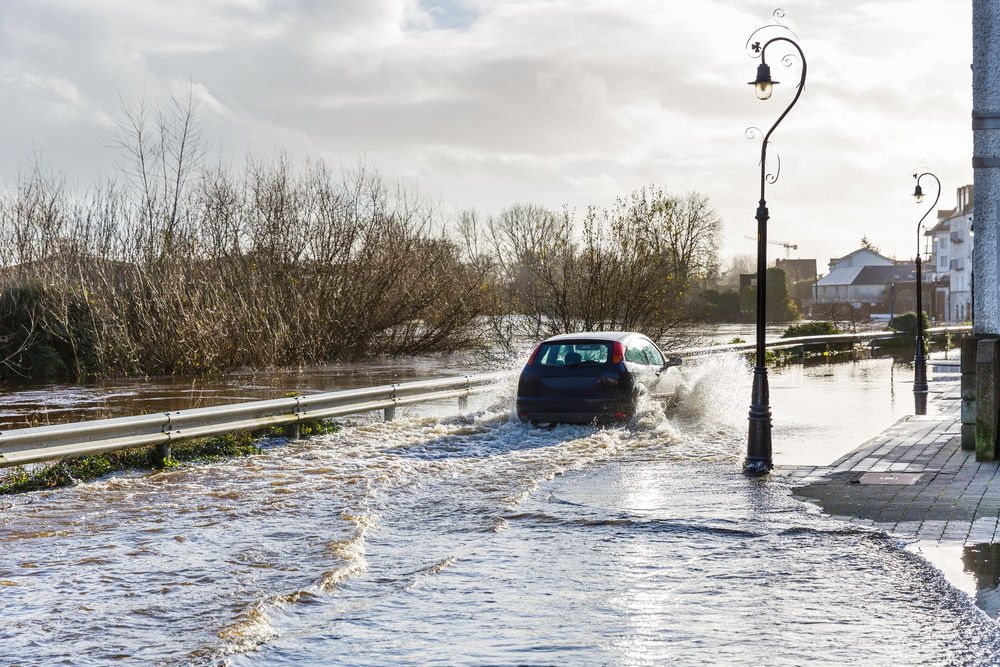 THE INTERNATIONAL Meteorological Authority has been embroiled in a scandal following a ‘systems failure’ which led to areas in and around Sydney, Australia being subjected to weather conditions reserved and earmarked for Ireland.

The IMA, an international weather body put in charge of the world’s weather after the end of the second world war, has been responsible for deciding country-specific weather conditions as laid out in the Geneva Weather Appeasement Pact of 1946 but is today being asked to explain the catastrophic consignment of ‘an average day’s weather in Ireland’ to sun-kissed suburban Sydney.

“Despite intensive training and routine checks sometimes accidents happen,” explained Helena Cormand, chief weather assigner at the IMA, “an intern pressed the wrong weather condition for Sydney, giving it a day which is normally expected in the godforsaken rain soaked hellhole that is the Irish midlands”.

Further fallout from the mix up saw pasty Irish people subjected to life threatening sunburn after the country was given sweltering conditions in the high single digits, topping out at a cloudy 9 degrees.

Cormand apologised for the error which saw New South Wales declare several disaster zones amid the evacuation of 18,000 people.

“Such mistakes by the IMA are rare, and we promise we will work around the clock to ensure Australians are back to bushfires in no time at all,” Cormand confirmed, while cranking the rain up for Ireland for the next 18 months to even things out.

There was some confusion in Sydney as Irish expats living in NSW were seen going about their days as normal, wearing flip flops and shorts while getting great conversational mileage out of being ‘overdue a sup of rain’ that the ground was ‘pure starved of’.