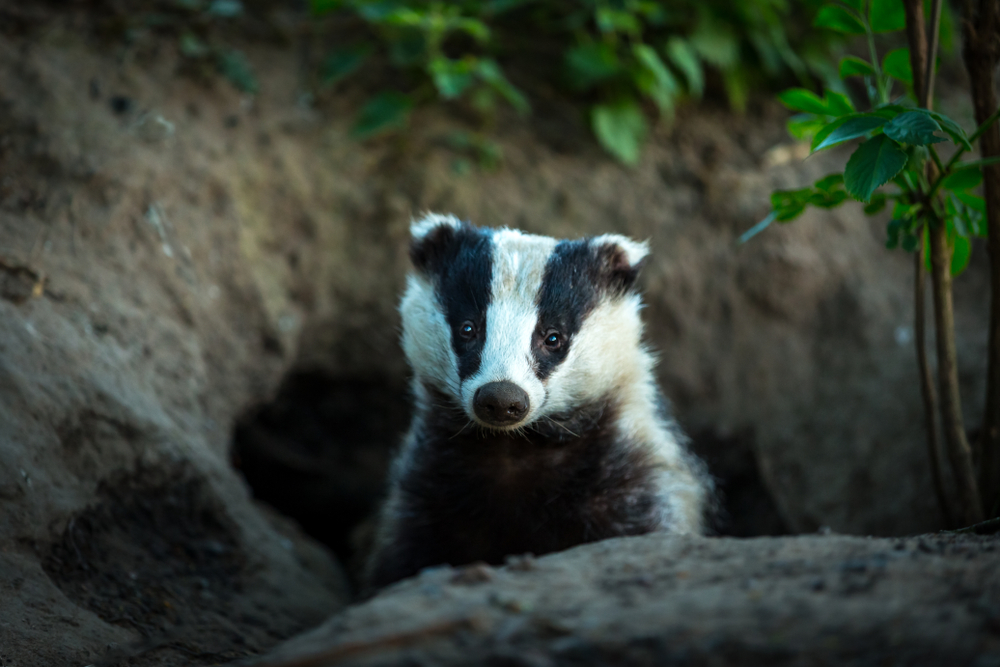 DALKEY’S large population of native badgers, once endangered by the prospect of a 104-bedroom nursing home being built in the area have broken their silence to heap praise on neighbour and objector to the build Pat Kenny.

“We owe him our lives, we plan on giving him the highest honour the badger community can bestow on someone; a badger badge,” confirmed badger Barry, through an animal interpreter, “now if he could a noise complaint over that one Enya’s wailing that’d be fantastic”.

‘Badger bothering’ in the Dalkey area was at an all-time high time in recent years, with people encroaching on badger habitats to capture photos of the animals or in severe cases pose them complex maths questions. However, the nursing home would have represented the first existential threat to the badgers.

“We were sure we were headed the way of the dodo, but thanks to our pal Pat and his fellow neighbours we’re here to fight another day,” confirmed Barry, “and believe me we would have fought those coffin dodgers. We’re quite violent, we’re related to wolverines in fairness, mad bastards. We could have killed these OAPs off one by one but we’ve been saved the hassle.”

Dalkey badgers sustain themselves on a diet of discarded caviar, oysters and other luxury foodstuffs and refuse to use public transport.

“It would have been goodbye lobster hello adult nappies if the auld ones moved in. Only thing worse moving into the area would be social housing,” continued Barry in a rant WWN refuses to publish in full due to it amounting to virulent hate speech.

Despite the overwhelming gratitude the badgers feel they haven’t been able to thank Kenny in person yet.

“Ah he won’t take any thanks – a real class act. Plus we’re nocturnal and Pat is a notorious demon for the day time and turning before 7pm. We’ve said to him, if he ever needs a sett, he’s welcome to our caves and tunnels but he’s too modest to hear any of that talk.”