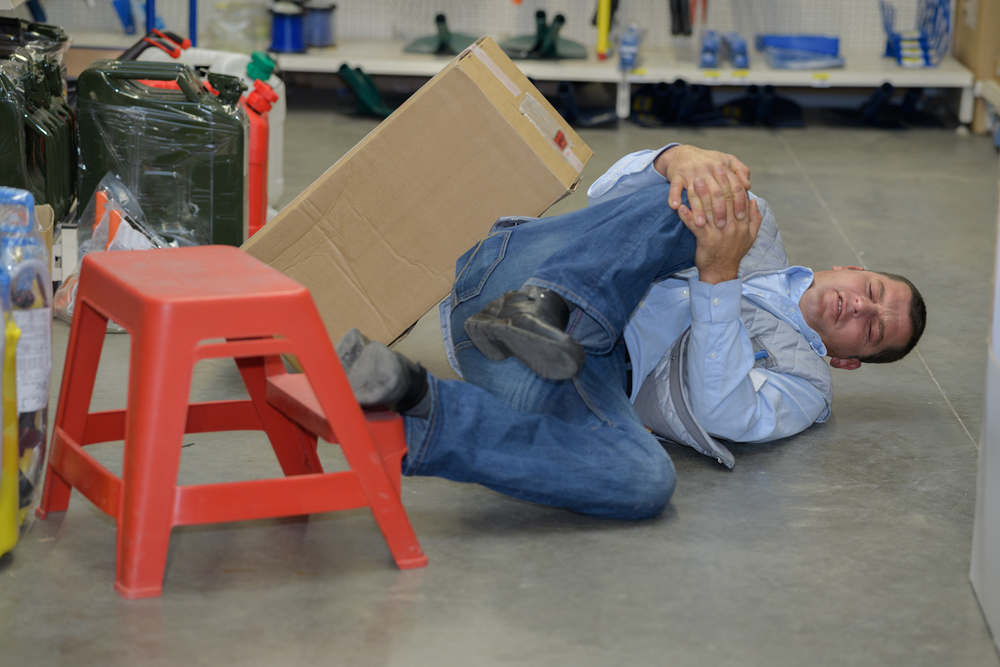 AFTER A sustained campaign from businesses and the media, the scourge of children permanently scarred through woeful negligence on the part of a business getting a €20,000 payout in a private settlement which has 0% relation to judges awarding compensation in Irish courts is over.

Soon judges will be handed a new set of guidelines that help inform how much compensation should be delivered to injured parties. WWN can exclusively reveal how compensation will be calculated going forward:

There will be a sliding scale of severity of injuries which will be appraised by the Journal comments section and Joe Duffy phone guests who will inform the judges’ thinking. Early indications are if you can still walk, even after incurring a traumatic brain injury which has you functioning more incoherently than the HSE’s vaccine rollout programme, you’ll still only get a fiver tops.

Any claimants who now require the use of crutches will have them kicked from underneath them by insurance specialists as part of a new assessment carried out by Personal Injuries Assessment Board.

A carefully considered set of guidelines, legal professionals have been reassured they’ll still make a rake load of cash.

If a case is particularly juicy court proceedings will be cancelled in favour of letting people on social media act as the jury.

If a claimant has previously been involved in making a personal injury claim it will be automatically thrown out, even if the recent claim involves decapitation via helicopter blades.

All playground bullies engaging in the ‘stop hitting yourself’ technique of punching will be protected from personal injury claims.

Anyone who successfully contests a personal injury claim will be branded by insurance companies with a ‘PIC’ branding on their foreheads and flogged by those unhappy with their insurance renewal quotes.

However, all is not lost as these guidelines have not yet been adopted so if you were planning on getting a nice handy compo claim in now is the time to hit the pavement, literally.

Elsewhere, asked if the guidelines would bring down the cost of insurance it is believed insurance companies coughed up a lung from laughing.