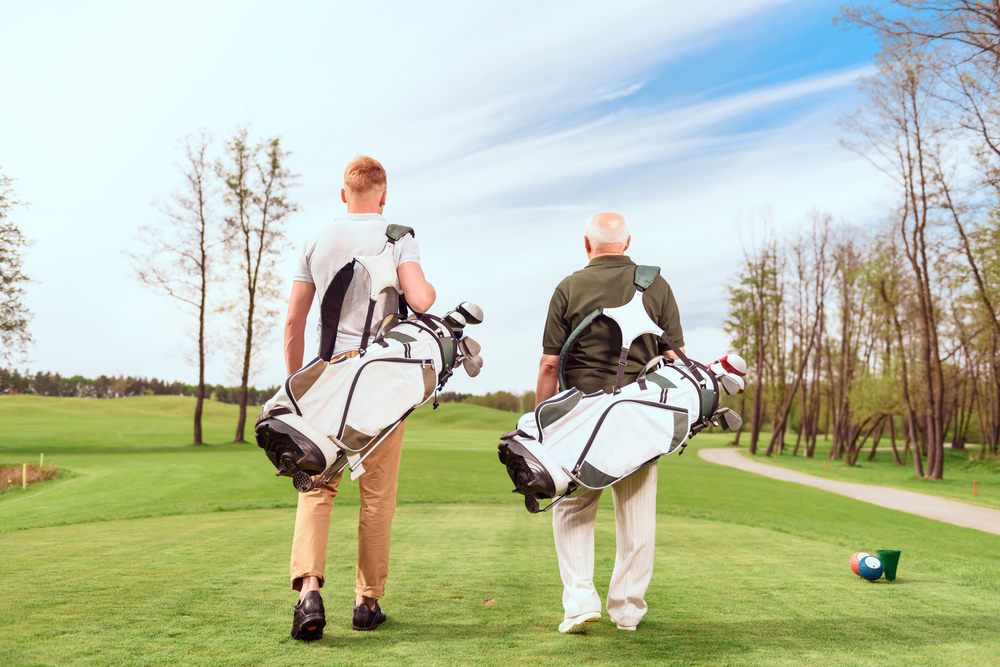 THE CENTRAL BANK has confirmed that it is unable to make public the names of 16 people involved in a breaching of market rules which resulted in a €4.13m fine for Davy Stockbrokers, but added that they will make every effort to patch things with financial institutions whenever they cross paths at the next golf outing.

“I don’t go to all the ones I’m invited too; the Anglo Memorial Cup, the Tracker Mortgage Invitational, the Sean Fitzpatrick Immoral Cup etc, but when courses are open again I’ll apologise to the lads for an end to the ‘anything goes’ era,” confirmed one Central Bank employee.

Most immediately affected by such shifts is Davy, a company whose list of controversies is now longer than a Bryson DeChambeau drive off the tee, but sources within the Central Bank confirm there’s no need to fall out with those they regulate.

“We obviously don’t have enough powers to really put a dent in the big schemes you are all pulling, so next time we bump into each other on tee box due to slow play caused by a couple of the boys talking insider trading, we can still have a cordial chat I hope,” confirmed the employee.

The Central Bank confirmed it could still turn a blind on to 15 foot ‘gimme’ putts, marking your own scorecard and teeing off from the ladies’ tee on the course but no longer in the course business.

Those companies running the relevant golf outings have confirmed that anyone from the Central Bank will be banned from winning all randomly selected spot prizes, including ‘a cheese and wine hamper’ and ‘there’s a job down the line for you if you just shut up and let this one slide’.