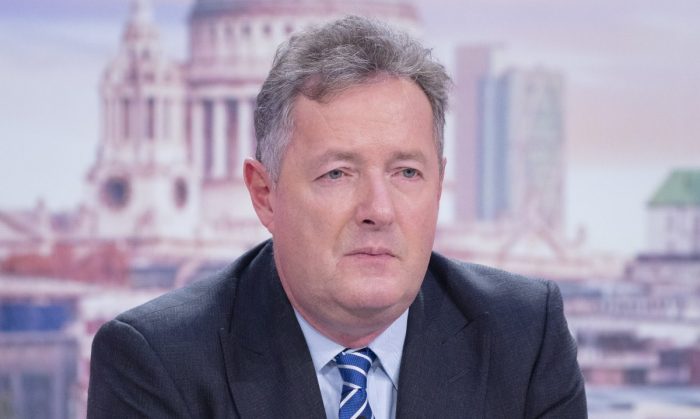 FORMER Good Morning Britain host and professional gammon Piers Morgan has today defended his claim that Meghan Markle was lying about being suicidal in a recent Oprah interview, stating he misses the good old days when traditional media could ruin someone’s life for good without facing any consequences.

“There was a time when you could simply oversee the hacking of royal oppressors’ voicemails and totally destroy their character using newspaper headlines we sold to morons,” stated Morgan, who was editor of the Daily Mirror during a time journalists engaged in hacking.

“Now it’s all ‘mind people’s mental health this’, and ‘basic human decency that’; the world has gone mad with this humanity bollocks – it’s time to go back to basics,” added Morgan, the demon spawn of arrogance and an angry tomato.

Leaving the world with a horrible sick feeling that he probably planned this dramatic exit all along, speculators believe Morgan is expected to take up some kind of position in a new Fox-like news station called GB News.

“If you believe that hungry prick simply left an ITV salary like that then you obviously have no clue to who Piers Morgan actually is,” a close friend of Morgan pointed out, “he’s a horrible human being who thrives on trolling and belittling people that make him feel uncomfortable, so he will make a great host on whatever right-wing TV job he can get”.