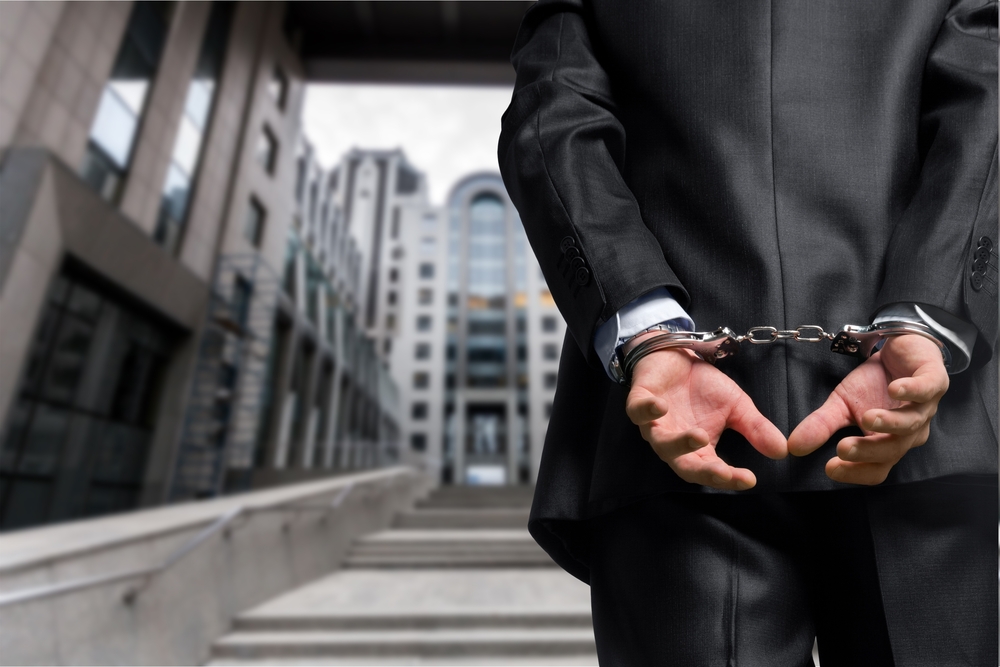 INTEREST in what the Irish state does to tackle white collar crime has increased following the fallout from Davy Stockbrokers receiving a fine of €4.13m for breaching market rules.

To learn more, WWN got in touch with one expert from the fine upstanding businesses sector that could do without you sticking your nose where it’s not wanted.

Is white collar crime something anyone can commit?

No, it takes a special kind of arrogance as well as a radioactive contempt for the average person.

What sort of penalties can you expect to receive?

An A4 page apology from the gardaí’s economic crime unit, which has enough budget to barely afford a second hand calculator (batteries not included), for daring to interrupt your liquid lunch.

But it’s not just the guards right? There’s the ODCE and the CCPC? They can take successful cases against people in court?

That’s pretty cynical, I’m sure I heard the Minister for Justice was implementing an overhaul of how the state tackles white collar crime?

You think the Minister for Justice, who can’t even get maternity leave from the state, is going to be able to completely reform how economic crime and corruption is tackled in Ireland?

Okay but a record €4.13m fine… that’s something

Nah, breaching market rules is harmless enough. If anything the Central Bank should be worried about being sued for assault on account of grievous wrist slapping.

But didn’t the three people who ‘resigned’ turn out to still hold power and influence within the company via a series of offshore entities?

Nothing to see here. Move along. People resigned. You need to shut up. For your own good.

Is there anything positive to take away from this?

It’s pretty entertaining seeing how red Pearse Doherty’s face gets when he shits a brick over these things.

Wouldn’t considerable public support for better resourced authorities potentially lead to significant corporate compliance and an end to illegal profiteering at the top?

Nevermind that did ya see some stupid kid gotta a big payout for a fall at a creche?

Oh my God that’s fucking outrageous, this madness has to stop. How many times is this now? Compo culture gone mad. Every day it seems in court. They’re all at it

Hang on, what were we talking about before that though?