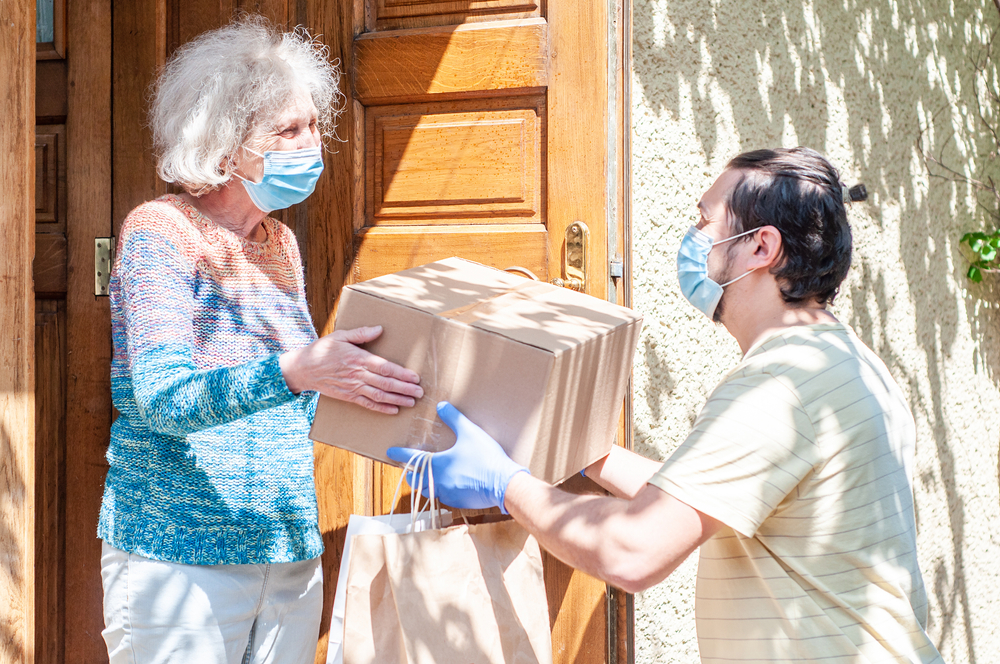 A LOCAL WATERFORD based loser has no idea how stupid he appears to other people as he continues to display a predisposition to offering a helping hand to all and sundry in his community.

Matt Harty, is often seen going for walks armed with a plastic bag so he can pick up litter, as well as having a long established presence within his local GAA club playing, coaching and maintaining facilities and get this; running a hillwalking club.

“Fucking hell the lad isn’t even 30 and the state of him, musta been dropped on the head as a kid or something,” chirped one man with knowledge of Harty and his frankly embarrassing ways which includes constantly wearing beige chinos.

“He has all this spare time in the evenings and the weekends, and he wastes it playing goodie two shoes. J’member him outside the shop selling the scratch cards for that charity? Aw, honestly embarrassing is not the word,” added another local man who will just never understand people doing things purely out of the goodness in their hearts.

To the untrained eye it may appear Harty provides an immensely positive contribution to the wider community in which he resides, a myth onlookers are quick to dismiss.

“Bet you’ve never met someone like this lad so, he’s weirder than a fish with legs. Who wakes up of a day and thinks ‘must check in on the auld one down the road’. He’s not right in the head,” confirmed another local, who cautioned against trying to imitate Harty’s behaviour in any way lest you get a reputation.