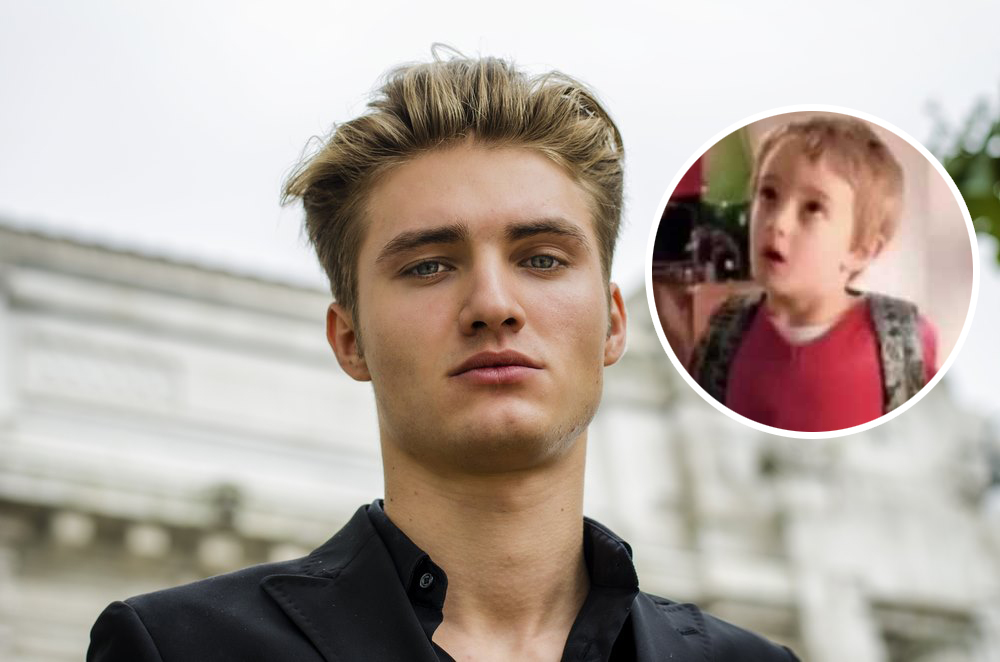 HE was the actor at the centre of an infamous advert which has gained notoriety and a cult following among those with a love for random pop culture references, but where is Benjamin Cassidy, the star of Glades iconic Touch ‘N Fresh ‘I want to poo at Paul’s house’ advert, now?

“It’s mad how that ad never seems to die,” confirmed Benjamin Cassidy as he began his interview with us, “it is rare that I’m recognised for it, because I was kid back then, but it follows me around a bit, I see people sharing it online or randomly quoting it as a joke and most have no idea it’s me in the ad,” Cassidy now 20 tells WWN.

Far from his sole acting credit Cassidy has keep himself busy as a working actor.

“Episode of Casulty, a bit part in Eastenders, a bit of theatre; they all help to pay the bills,” he explains.

How did he get into acting?

“Oh we’re a big acting family, my mum is an actress, so my big sis, and my grandparents too, both of them,” Cassidy says.

We’re all but 10 minutes into the interview when Cassidy excuses himself to go to the toilet, we think of making a clever quip but realise it would be cheesy.

Oddly, Cassidy, who has never been to our offices, doesn’t ask where the toilet is and instead makes his way past the reception desk and out the front door.

Worried we’d offended him in some way we call after him but he is running. Flat out. His eyes fixed on his phone, with Google Maps clearly open. In order to make sure he’s okay we give pursuit.

Over several hours, countless taxis, buses and bike rides we tail Cassidy down to a house some 129km from our offices.

“Sorry, I can explain,” said Cassidy his arse all but glued to the downstairs toilet in this unassuming 3-bed semi-detached house.

“Like I said I’m part of an acting family, I’ve been a method actor for as long as I can remember. I never leave a part behind,” Cassidy said in between squeezes of his muscles. Just then we hear shouting from upstairs.

“Fuck sake Ben, this has to stop,” shouted a voice.

“I’ve moved 18 times, doesn’t matter this prick still finds my house. Doesn’t matter if it takes him months to find, he’ll be backed up with constipation and he’ll let rip in my ensuite. Cops won’t do anything about it,” an exhausted Paul shared.

Crunching the numbers, if the Glade advert came out in 2009, that’s a full 11 years of consistent pooing at Paul’s house. Taking into account the average person’s annual number of poos, Cassidy has method-actor-poo’d in Paul’s house an estimated 2,860 times.

“You’ve no idea the money we’ve had to spend on plumbers,” added Paul, lying in a heap on the ground, fighting back tears.

Well then, what’s next for method actor Cassidy?