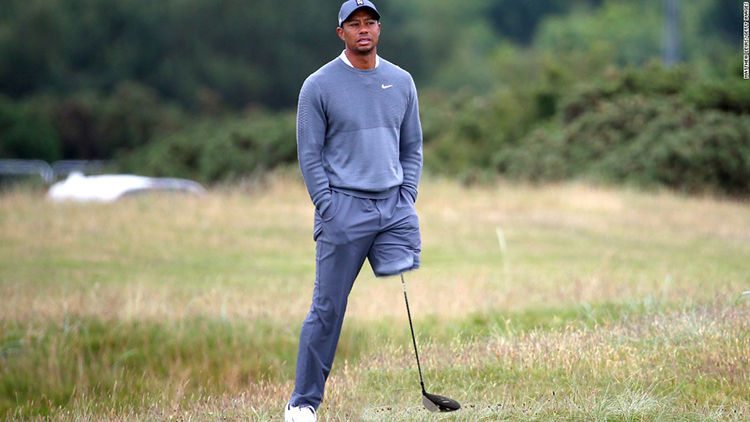 Famous for battling through countless injuries and trying to eek out any possible improvements in his game even as his body ages, Woods is now the proud owner of a pneumatic powered Taylormade SIM driver leg.

“Tiger’s recovery will be slow and involve a lot of rehab, but now that he has the leg of a futuristic golf Terminator, he should be hitting 400 yards off the tee with no fuss,” confirmed surgeon Dr Lee Luang, who denied his decision to fit Woods with a golf club for a leg was in anyway influenced by the fact he had put a bet on him to win the Masters in April.

Surrounded with a supportive team who only want the best for him, representatives from Nike have confirmed it filmed Woods’ crash and subsequent surgery to use in a stirring and powerful ad campaign promoting its brand set for imminent release.

“We wish Tiger a speedy recover because we checked our sponsorship contract with him, and we can wriggle out of it if he doesn’t recover quickly,” confirmed the golfers many sponsors.

Elsewhere, many golf fans said they didn’t like to speculate on the incident or how the crash came to occur but…