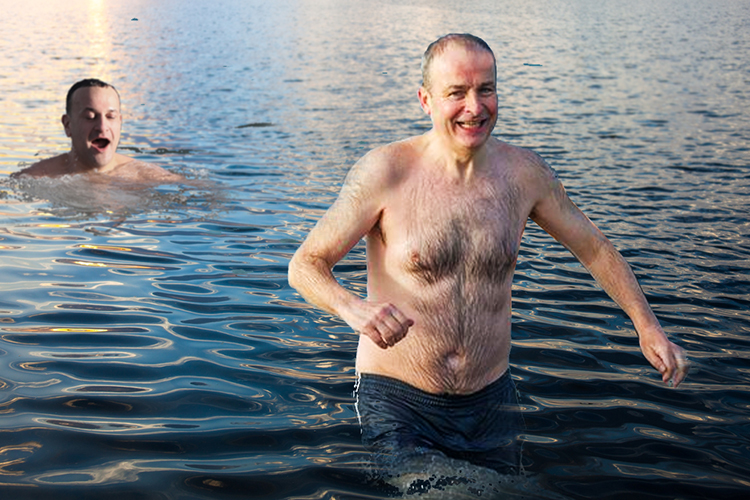 IN ADDITION to flood warnings issued due to heavy rainfall, Met Éireann has warned the government if it persists with maintaining a high volume of leaks to the media, severe flooding is inevitable.

“You can only shovel so much rancid sewage down pipes without negative consequences, the public can’t bare the stink it’s causing,” confirmed one plumbing expert.

The expert also believes Leinster House must be built on an ancient network of malfunctioning Irish water pipes as there is no other excuse for drip feeding information to the media that should be delivered directly to the public.

“I’m old enough to remember when the government delivered essential information to us using Mean Girls and Lord of the Rings quotes,” confirmed one member of the exhausted public.

Initially blamed for being the source of links, plumbers state that it would be impossible for Tánaiste Leo Varadkar to cause such severe and damaging leaks on his own.

“We’re talking overflowing baths, clogged toilets, kitchen after kitchen flooding. No, this is definitely a case of all eejits on deck – this takes the sort of collective effort from the government that the public wishes it was putting into a cohesive strategy on Covid,” reiterated the plumber.

While it would likely only make the flooding worse, some have suggested the government could do with flushing some of its plans down the toilet and never speaking of them again.

Despite the upset and frustration caused by such leaks, the obstinate government has confirmed its ‘Living With Government Leaks’ plans are here to stay.

UPDATE: According to an anonymous source in the government we’re in Level 5 until at least April 5th, but don’t worry they’ll get around to telling you directly eventually.