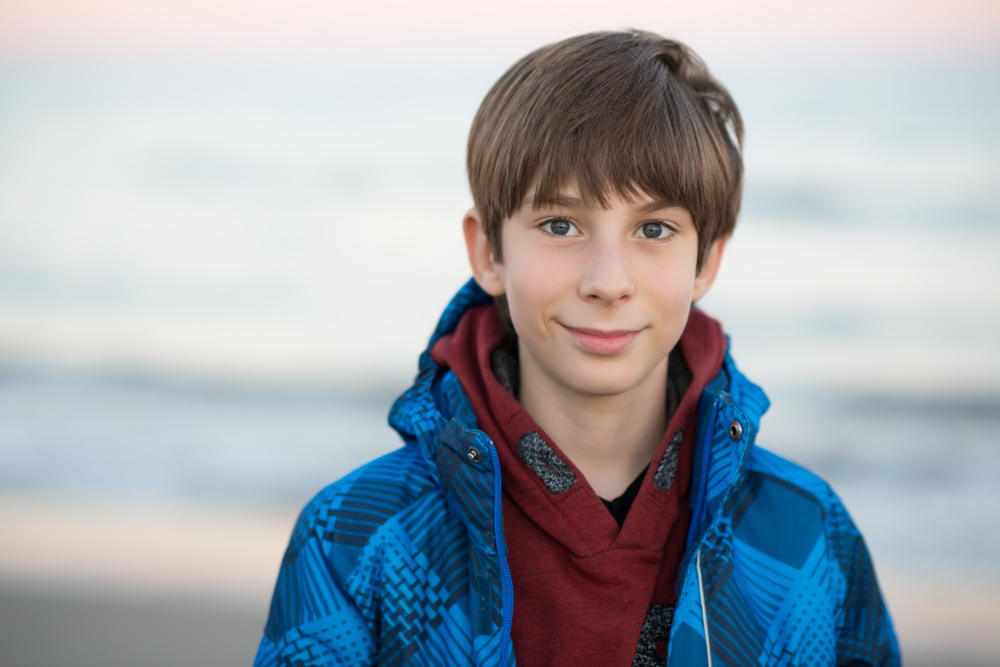 REPORTS circulating a Waterford community this afternoon has confirmed that some little loser still has both his biological parents living in the same house together like some kind of fully functional family, WWN has learned.

Davey Lynch, (12), was branded a little freak by peers after slipping up and stating his parents were still together, like mother and father.

“He just said it like it was nothing,” earwitness to the news, teacher Alan Murphy told WWN. “We were all mortified for him when he realised what he said and now the poor little fella is getting slated in class for being such a little freak”.

Born in 2008, Lynch was coached by his parents into not revealing their current marital status, telling him that other little boys and girls in his class would not understand.

“It’s his own fault really,” mum Irene admitted, now looking for a new school to send Davey to, “it can’t be easy for him now being the odd one out, so we have no other option but to send him to another school”.

“That’s what he gets for gloating,” added the boy’s father, “if he messes up again and spills the beans, we’ll have no other option but to split up and do the right thing – it’s just not fair on him or the rest of the kids”.